Palestinian Digital Stories: Understanding the impact of Israeli policies from a Grassroots Perspective 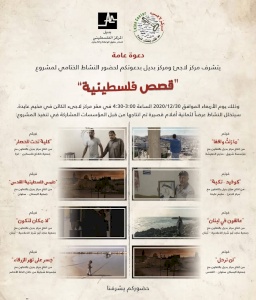 BADIL concluded the "Palestinian Stories" project, which it implemented in cooperation with 6 grassroots institutions from different regions of Palestine with its mandatory borders and Lebanon. The project, included 27 male and female youth participants. The project aimed to shed light on the ongoing daily violations that Palestinians suffer from wherever they are, strengthen communication between the Palestinian people, especially in light of the escalation of the fragmentation, separation and isolation policies practiced by Israel. Policies that undermine Palestinian unity, identity and rights.

Implemented over the past six months, the project included a series of trainings and lectures that dealt with the most prominent ongoing forced displacement policies practiced by Israel in all areas of Palestine with its mandatory borders, in addition to skills training aimed at developing the participants' capabilities related to the production of digital stories including building the film story and screenplay and production.

The participants in the project prepared 8 digital stories that shed light on issues faced by Palestinians, according to the geographical areas in which they reside, whether within Palestine with its mandatory borders or in refugee camps in Lebanon. 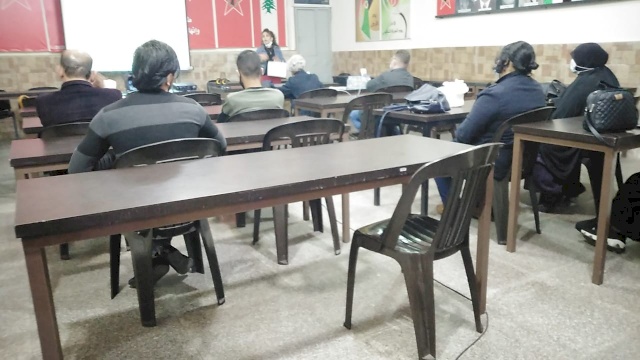 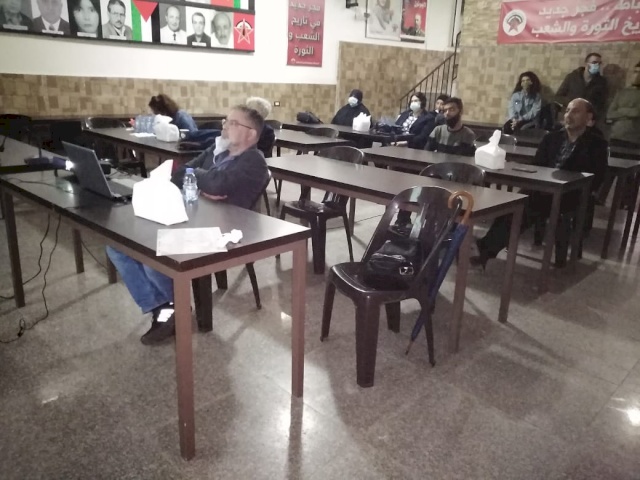 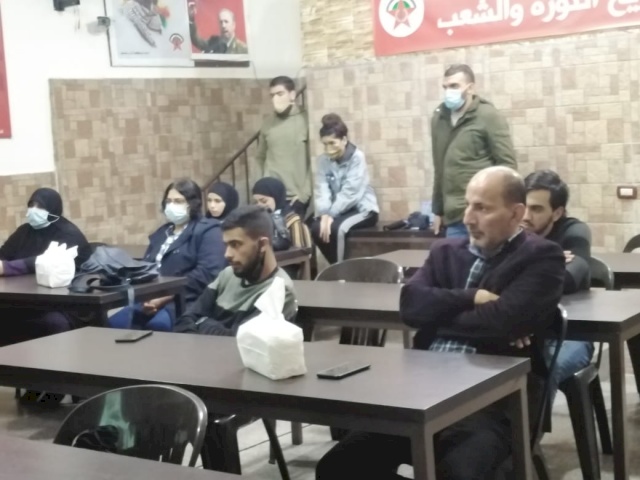 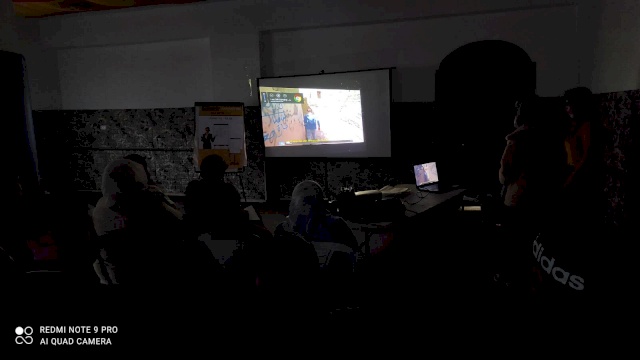 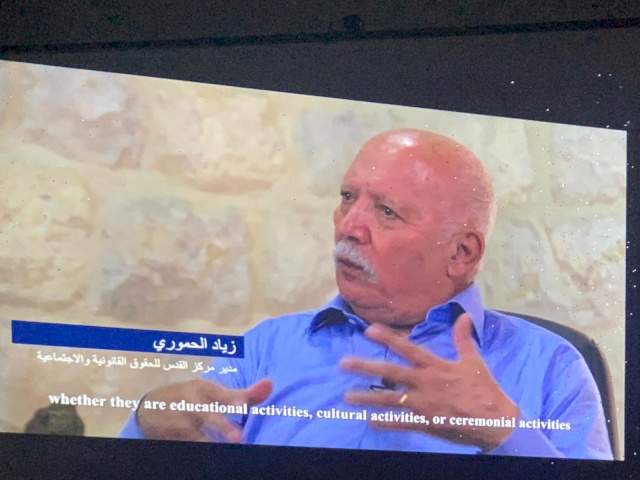 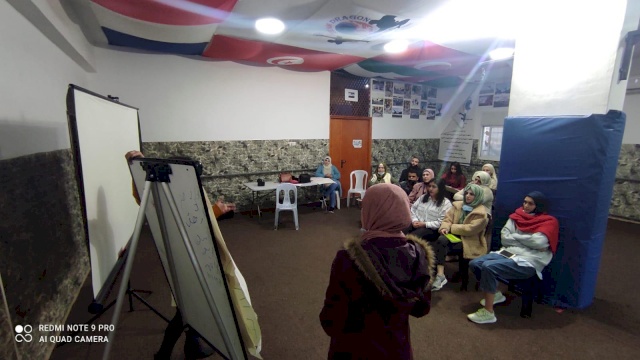 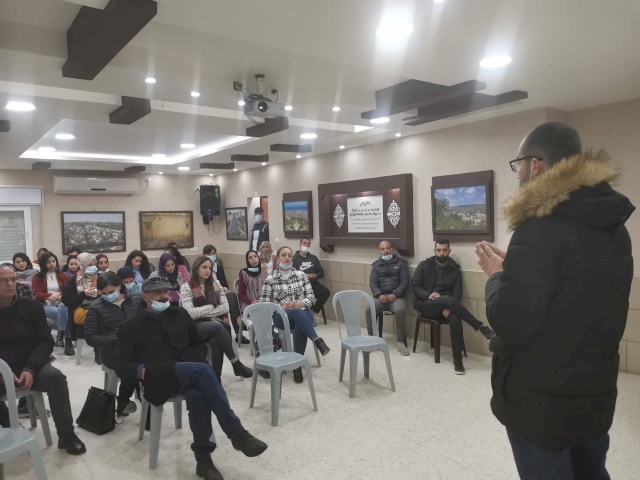 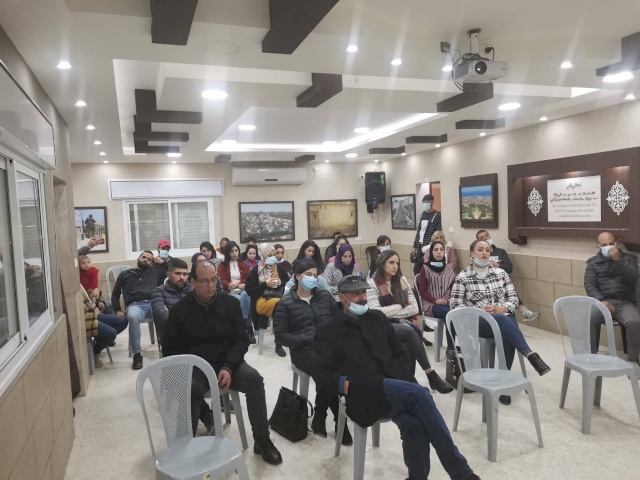 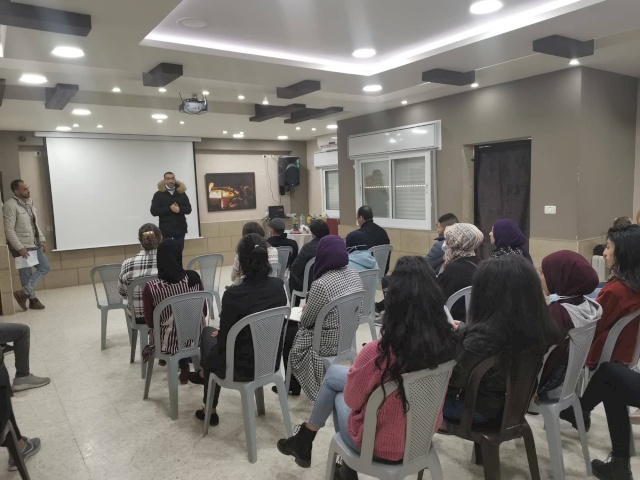 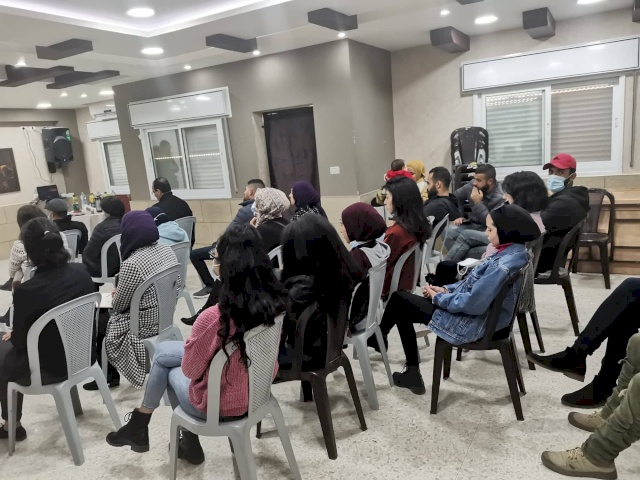