On Tuesday, 12 October, BADIL Resource Center for Palestinian Residency and Refugee Rights held a conference to announce the results of a survey conducted on the views of Palestinian youth regarding the Oslo peace process, with attendees including representatives of civil society institutions, diplomatic missions, international institutions, university students and activists. The survey was part of a research paper that seeks to present an analysis of the peace process, titled "Palestinian Youth Perspective about the Oslo Peace Process: Success, Failure, and Alternatives."

BADIL shed light on the perceptions of Palestinian youth in all regions of Mandatory Palestine and those in exile about the Oslo peace process nearly 30 years after its commencement. The survey particularly focused on the manifestations of its failure and success, the role of the international parties involved, and the preferred optimal political framework.

The survey, which aimed to include young people in issues related to their destiny, demonstrated that about 92.7% of the youth participating in the electronic survey believe that the Oslo peace process has failed to achieve the desired goals, compared to 7.3% who said the peace process has succeeded. As for the manifestations of Oslo’s failure, the vast majority of young people believe that the most prominent of these manifestations are the expansion of colonies, confiscation of lands, the continued denial of the rights of refugees and displaced persons, the increase in systematic and institutionalized discrimination, the inability of the Palestinian Authority to provide security for the Palestinians, and the undermining of prospects for the Palestinian people to exercise their right to self-determination.

The survey demonstrated that the vast majority of Palestinian youth believe that the parties involved in the peace process, represented by the Quartet on the Middle East, the United States of America, the European Union, the Arab League and the United Nations, have proven ineffective in respecting the rights of the Palestinian people and holding Israel accountable for its continuing crimes. The study further showed that about 74% of the Palestinian youth participating in the poll believe that the optimal political framework for resolving the conflict is a one-state solution, compared to 26% for the two-state solution.

In summary, the results of the survey indicate that the Oslo peace process has enabled Israel to continue its colonial project and has contributed to facilitating its impunity. It also entrenched the fragmentation of the Palestinian economy and brought about fundamental methodological shifts in the liberation process whereby the Palestinian struggle changed from a struggle for liberation to a struggle for a state. In parallel, the agreement has resulted in many strategic gains for Israel, with a decline in the status and presence of the Palestinian cause at various levels.

The survey is available in both Arabic and English in print at BADIL, and/or the electronic version can be accessed on BADIL's website (Link). 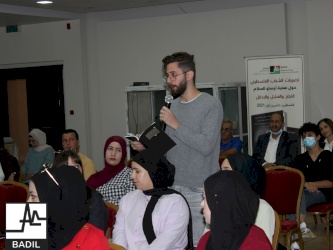 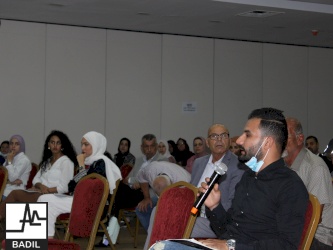 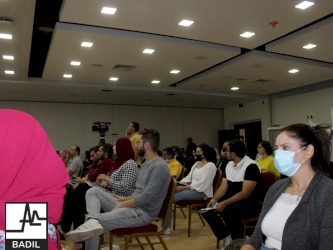 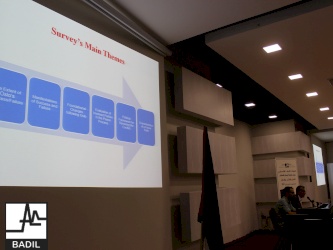 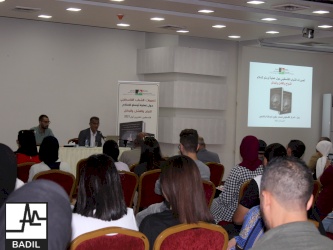