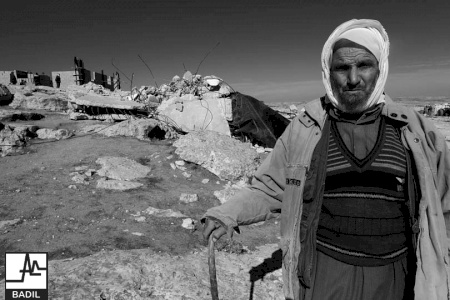 The situation of Palestinian refugees is characterized by the ‘gap’ in protection they suffer. No UN agency or other authoritative body has been designated as primarily responsible for their protection or the pursuit of durable solutions. The United Nations Conciliation Commission for Palestine (UNCCP), the agency that was created for such purpose in 1948, has been inoperative for over six decades, leaving Palestinian refugees de facto without international protection. The United Nations Relief and Works Agency (UNRWA) is mandated to provide humanitarian assistance for Palestinian refugees, which is a necessary intervention and one of the core pillars of international protection, but it can only be a temporary measure aimed at alleviating suffering and must not be considered a substitute for a comprehensive rights-based solution.

Addressing this completely unacceptable and unsustainable state of affairs therefore represents a matter of great urgency and a just resolution can only be realized through the application of concerted pressure by the international community through all available channels. Accordingly, BADIL highlights that such joint efforts must be based on adopting and supporting durable rights-based solutions as a long-term strategy for Palestinian refugees; taking effective measures to bring Israel into compliance with international law; and ensuring effective protection of Palestinian refugees and for those at risk of forced displacement inside Palestine and third party countries.