The participants issued a statement calling for a popular demonstration on 12:00 Wednesday 15 January at the UNRWA Headquarters in Bethlehem. This signals a new stage in the growing popular movement to hold the international community accountable for decreasing protection. UNRWA policies are increasingly aiming at reducing basic services for refugees as a result of mounting US pressure aimed at imposing a framework agreement that waters down Palestinian national rights.

The participants’ statement called on UNRWA to halt cuts in service provision and respond positively to its employees’ demands. It also urged the Palestine Liberation Organization to move swiftly and decisively in order to end the siege on Yarmouk.

The statement stressed that “international protection, including legal, physical and humanitarian protection is an obligation towards refugees and displaced Palestinians under international law and relevant United Nations resolutions, to enable refugees to exercise their Right of Return in accordance with General Assembly Resolution 194 of 1948 and UN Security Council Resolution 237 of 1967.”

Furthermore, the statement emphasized UNRWA’s mandate to provide basic services to refugees. UNRWA’s obligations are not diminished as a result of reduced budgets. Rather, UNRWA must develop the mechanisms to ensure an adequate budget through the General Assembly, as other international agencies do. UNRWA is also responsible to the legitimate demands of its employees.

The statement concluded by welcoming all popular initiatives launched to relieve and assist refugees and displaced people, especially the Palestinians suffering in Syria. Syria and other countries of exile are also responsible for nondiscriminatory access to rights.

The statement called for an organized and sustained popular movement to encourage international protection of refugees and displaced people, wherever they may reside, and to compel duty bearers to fulfill their responsibilities in accordance with their legal, political and moral obligations. 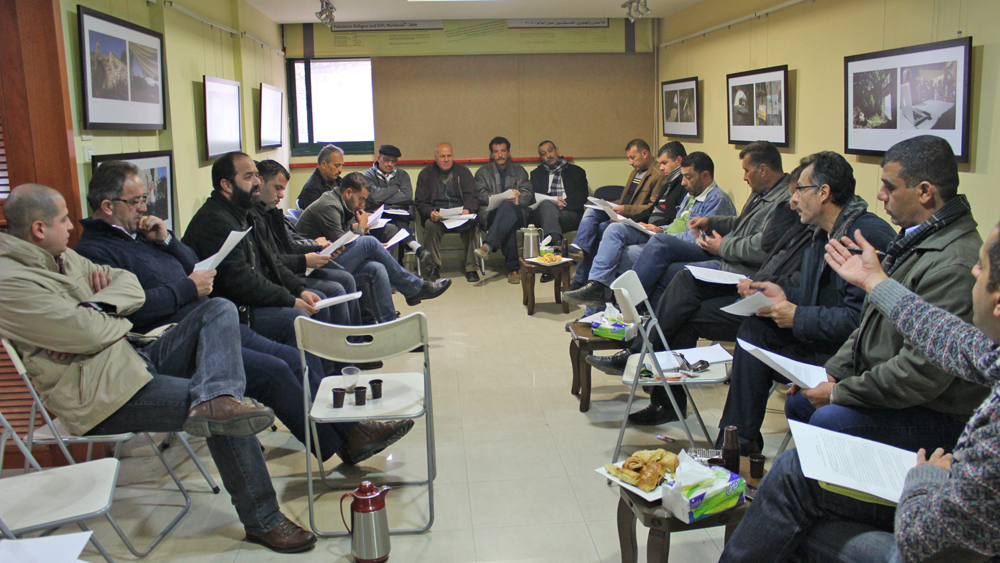