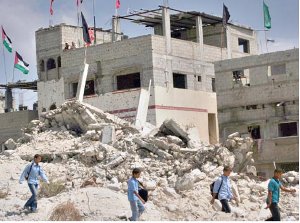 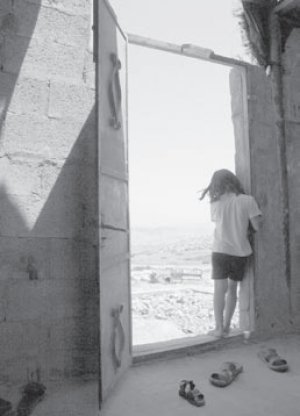 The Future Vision of The Palestinian-Arabs in Israel

Dr. Shawqi Khatib is the head of the Supreme Follow-up Committee of the Arabs in Israel, Arabs’ highest and most authoritative representative body, and of the National Committee of the Heads of Arab Local Councils. Recently, he published the “Future vision of the Palestinian Arabs in Israel”, a document that has attracted national and international interest and elicited a wide variety of responses across the political spectrum of Jews, Arabs and others. The “future vision document” (hereinafter the Document) is the outcome of an initiative launched three years ago by Dr. Khatib. He convened around 40 intellectuals and politicians representing all streams of thought in the Arab community in Israel and received funds from the UNDP to bring them to Jerusalem for four or five weekends to discuss all issues of concern.

In the meetings in Jerusalem the group of representatives discussed the situation of the Palestinians in Israel in different domains: political, social, economical, educational and cultural. The initiative reflected the assessment that there is a deterioration at three levels in the lives of Palestinians in Israel: first, with the state of Israel since October 2000; second, at the internal level, where social issues are getting more complicated with regard to clan and local politics and the status of women (in fact, six of the eight chapters of the document are devoted to internal issues); and, third, with the Palestinian national movement.