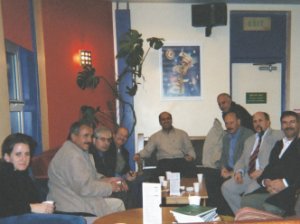 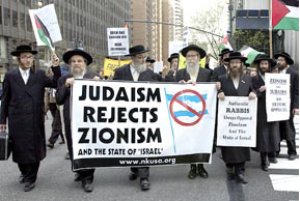 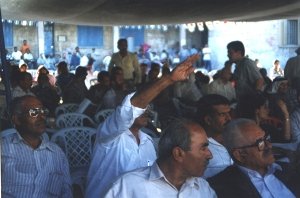 Bottom-up Peacebuilding in the Occupied Territories

Alastair Crooke facilitated various Israeli-Palestinian ceasefires during 2001-2003; he was instrumental in the negotiations leading to the ending of the siege on the Church of Nativity in Bethlehem and mediated in the negotiations leading to the cease fire declared by Hamas and Islamic Jihad in June 2003. He was a staff member of President Clinton’s Fact Finding Committee, led by Senator Mitchell, into the causes of the Second Intifada and has had direct experience of conflict over aperiod of 30 years in Ireland, South Africa, Namibia, Afghanistan and Colombia. He is currently co-director of Conflicts Forum based in Beirut.