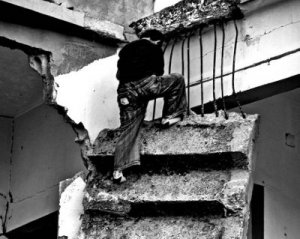 On 29 September 2009, Judge Richard Goldstone submitted a report to the UN Human Rights Council in his capacity as the head of the UN Fact Finding Mission on the Gaza Conflict (“Goldstone Mission”).1 The 575 page report was the result of thorough and meticulous research and resulted in a flurry of activity and controversy that included deferring endorsement of the report, civil society mobilization protesting the deferral, and a special session of the Human Rights Council in which the the report and its recommendations were adopted. 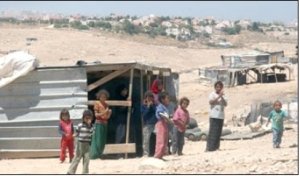 Today, Arab Jahalin is the largest group of Palestinian Bedouin in the West Bank, both in terms of the large area of land they inhabit and in terms of population, which numbers around 7,500. The forced displacement of Arab Jahalin began in the Naqab in 1948, and continued throughout the 1970s until the present day, and now threatens the very existence of the community.