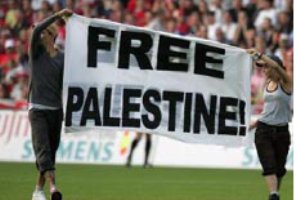 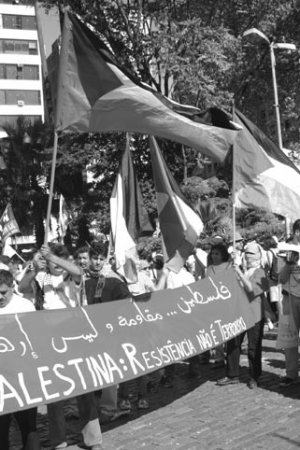 What do the Palestinian people really want? Foreign visitors and partners of Palestinian NGOs often ask this question. The 'Palestinian Civil Society Call for Boycott, Divestment and Sanctions against Israel' provides the answer. Is the solidarity movement and partners in the northern hemisphere ready to engage?

Visitors and partners of Palestinian NGOs who visit the region say that they often leave with the impression that Palestinian civil society has a multiplicity of agenda. Different and contradictory messages are sent not only by the Palestinian Authority and civil society, but even by civil society organizations themselves. 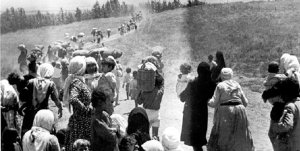 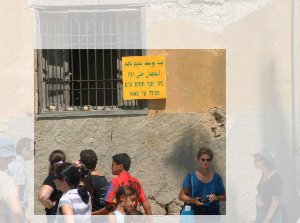 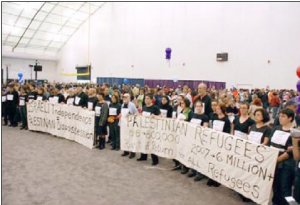 Reflections on the Palestine Return Movement

When the first news came from Tunis and Tel-Aviv in early September 1993 about the secret talks between the PLO and the Israeli government, the people of Palestine inside and in the exile were torn between enthusiasm and optimism on the one hand, and doubt and skepticism on the other. “Let’s wait and see”, said many then.

The situation of uncertainty did not last long. A week later, the secret Oslo talks were revealed and we learned that the parties had concluded the talks with a Declaration of Principles that was to pave the way for final status negotiations on the fundamental rights of the Palestinian people, i.e. the agreement which became known as the Oslo Agreement or the Declaration of Principles.