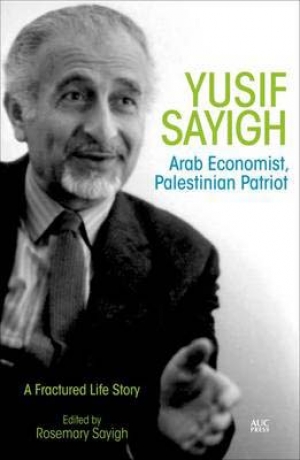 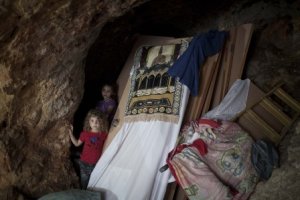 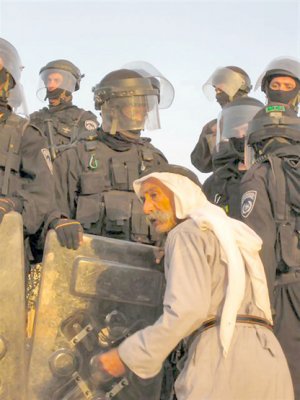 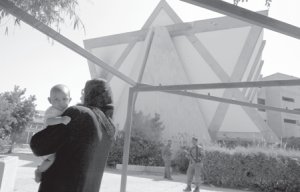 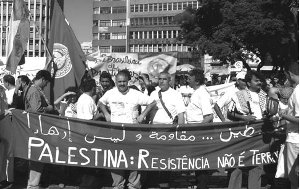 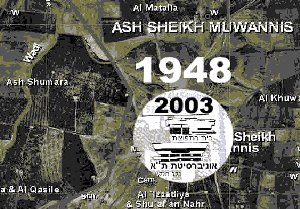 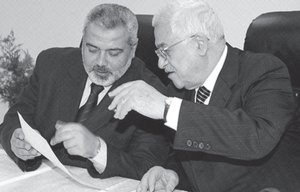 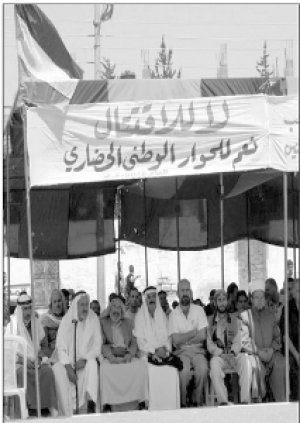 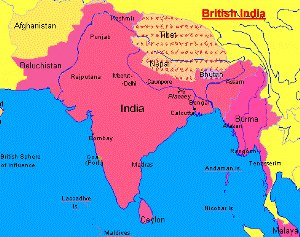 15 August 2007 marked the 60th anniversary of India's partition. However, little attention was paid by Palestinians this summer to the ways in which governments and people of India, Pakistan and Bangladesh tackled the legacy of "their" partition, a violent event whose repercussions are apparent 60 years on. Having shared similar struggles for decolonization and freedom from the same British imperial power, and traumatic and formative partition experiences, the peoples of pre-1947 India and Palestine have taken little notice of each other's apparently similar historical tragedies. 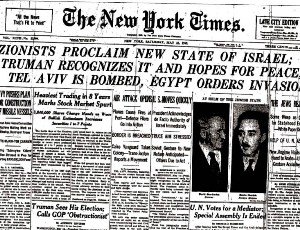 60 Years of Dignity and Justice Denied

At the beginning of the 20th century, most Palestinians lived inside the borders of Palestine, which is now divided into Israel and the occupied West Bank and Gaza Strip. Today, almost 75% of the Palestinian people are displaced, and Palestinian refugees present the world’s largest and longest-standing unresolved refugee case. Approximately half of the Palestinian people live in forced exile outside their homeland, while another 23% are displaced within the borders of former Palestine.1 Six decades after the first and most massive wave of forced displacement in 1948, Palestinian refugees and internally displaced persons (IDP) still lack access to durable solutions and reparations, including return, restitution and compensation, in accordance with international law and UN resolutions. While more Palestinians are being displaced today, effective protection is still not available for them.