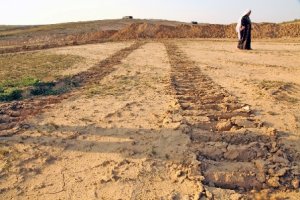 “When we sit to judge, we are being judged”: A Call for the Establishment of a Database of Israeli Judicial Complicity in International Law Violations

When I first started litigating Palestinian human rights cases in the Israeli Supreme Court1 in 1995, there were only about a dozen lawyers regularly involved in the business. Then, there were three strategies employed for cases regarding the West Bank including East Jerusalem. The first was to buy time – to prevent house demolitions, land confiscations, the denial of residency and to stop the torture. The second strategy among some of us was to litigate as a form of documentation, especially for future reparations and transitional justice tribunals. The third strategy was based on a naiveté that still existed then: that the Israeli Supreme Court could be persuaded to rule in favor of justice and equity in its policy toward Palestinians in the occupied territory. The theory for this last strategy was based on the fact that the Court decided to take on the legal responsibility for the actions of the occupation forces beginning in the early 1970s.2