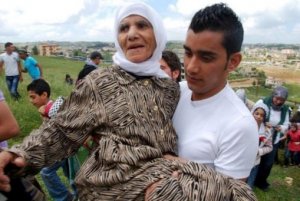 What Role for Refugees in an Agreed Upon Solution?[1]

In recent years it has become increasingly common to emphasize that any solution to the Palestinian refugee question must be agreed upon. The Arab peace initiative and the Road Map both call for an agreed upon solution. This appears to be a common sense approach to resolving what the Office of the UN High Commissioner for Refugees (UNHCR) describes as “[b]y far the most protracted and largest of all refugee problems in the world today.”[2] Solutions that are agreed upon, in contrast to imposed ones, are widely seen to be more durable, not least of which is due to the broad ownership that such approaches tend to generate.[3] The question is: agreed upon by whom? What role, if any, do refugees themselves have? 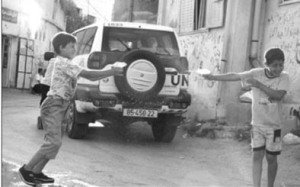 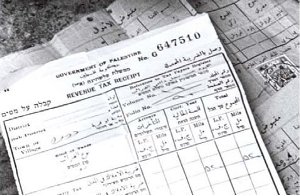 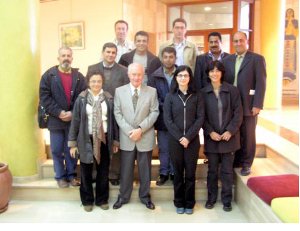 Reflections from a Fact-Finding Visit to Cyprus

Refugees and displaced persons themselves should be included in the process of crafting durable solutions. Civil society can play an important role in ensuring that an agreement is both acceptable to the larger public and durable over the long-term. While it may be politically expedient to compromise certain principles to reach a peace agreement, an agreement that is not consistent with international law may not be sustainable. 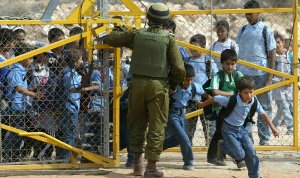 Are They Really New Refugees? The Hidden Reality Behind the Wall

In September 2003, the UN Special Rapporteur on the situation of human rights in the occupied territories warned that the construction of the separation (‘apartheid’) wall in the West Bank is creating a new generation of refugees and displaced persons.1 The UN and local non-governmental organizations estimate that nearly a quarter of a million Palestinians will be affected by phase one of the wall in the northern West Bank.2 This number is likely to more than double as the wall snakes around Jerusalem and winds its way down through the southern West Bank. 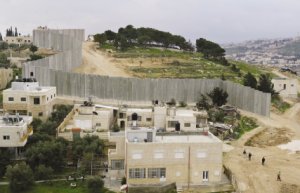 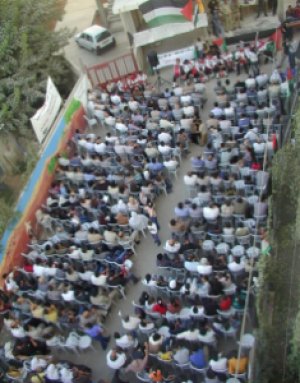 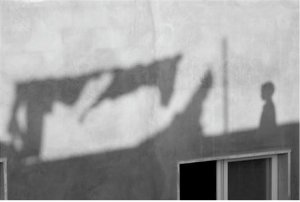 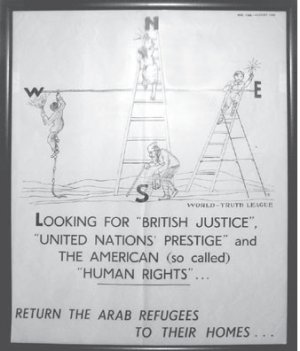 the UN and Israeli-Palestinian Conflict

Presenting his last report to the UN Security Council in December 2006 outgoing Secretary-General Kofi Annan lamented that the ‘greatest irony’ in the unresolved Israeli-Palestinian conflict was that there was ‘no serious question about the broad outline of a final settlement.’ The only thing that was needed was a ‘ew and urgent push for peace’.(1)

This simple assertion has become soewhat of an 'article of faith' among seasoned diplomats and policy analysts.(2) Former US Secretary of Defense Donald Rumsfeld might call this assertion a 'known known' or something that we know that we know. Annan's summary of the contours of a final settlement, however, is somewhat more specific than the Road Map, referring specifically to a solution for refugees 'consistent with the character of States in the region.'