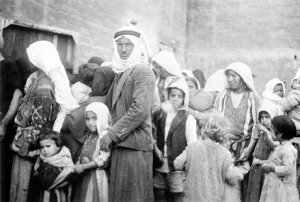 Among its archives, UNRWA, the United Nations Relief and Works Agency for Palestine Refugees in the Near East, has thousands of slides, black and white photos with negatives, thousands of feet of 16 mm film dating back to 1948 plus video tapes from more recent times. 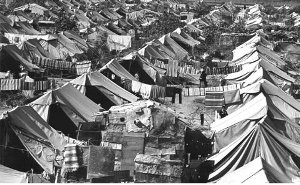 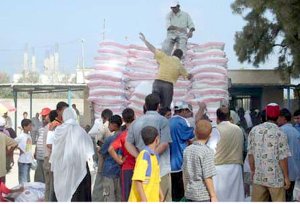 They’re at it again: cutting aid to Palestinian refugees

Under the Geneva Conventions of 1949, the Occupying Power is supposed to provide for the health, education, security and nutrition of the residents of an occupied area. Who does it in the occupied West Bank and Gaza Strip where more than 47 percent of the population lives below the poverty line?

It isn’t the occupying power—Israel. Most of it is done by the UN, voluntary agencies and the Palestinian Authority. And now some quarters are calling for cuts in donations to the UN, especially to UNRWA. 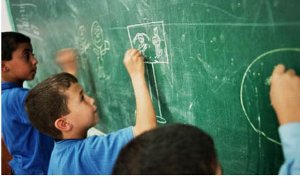 Refugee Children: The Ideal Does not Match the Reality

Under international law, children, especially refugee children, are guaranteed rights, protection and humanitarian assistance. How does the ideal match reality?

Some 370 children are in Israeli prisons, thousands have had their homes demolished in the past year by Israeli military action, education and health care are being degraded. Children have suffered long-term disabilities as a result of violent actions by the authorities, Palestinian children have even been used as human shields to allow Israeli jeeps to enter a Palestinian area. 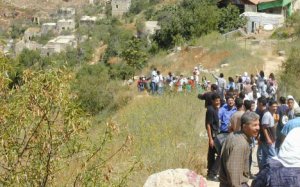 By the end of the 1948 Arab-Israeli war, some three quarters of a million Palestinians had been uprooted and become refugees in what was left of Arab-held Palestine or neighbouring countries. Most of them were from small villages, some 500 villages, which today are parts of Israeli Jewish communities, empty and abandoned, planted with trees and crops or paved over as parks. Plans were even made to turn a mosque on the seafront of Tel Aviv into a shopping centre. Today there is little trace of a vibrant Palestinian life which once filled these communities. 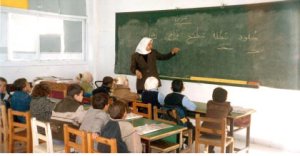 De-motivation and discontinuity mark education under occupation Going to school is hard enough without being tear gassed, shot at 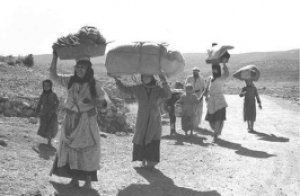 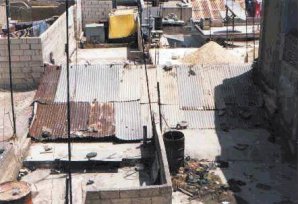