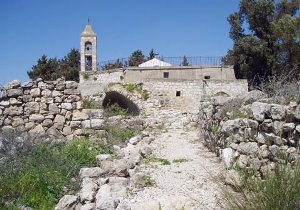 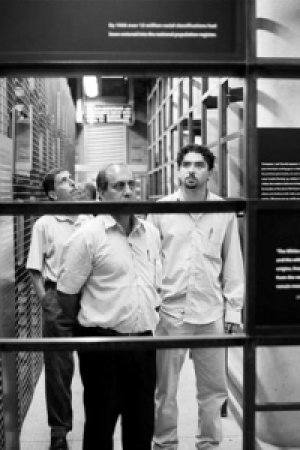 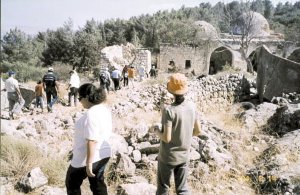 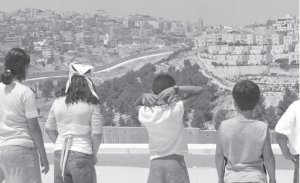 A Call to Redefine the Conflict from a Palestinian Perspective

Two comments are in place at the beginning of this essay: first, criticism presented here should not be interpreted as downplaying the historical role, work and activities of the Palestinian national movement amid an extremely adverse political climate; and, second, it is important to remember that the national movement, which has grown from the conflict, is a dynamic movement which has shaped the course of the conflict while being shaped by it. It has defined its position and place among the Palestinian people by adjusting and adapting to the varying circumstances.

The Palestinian national movement developed in the 1920s, when Palestine was for the first time defined as one unified geopolitical entity separate from “Greater Syria.” In general, the national movement has since then viewed Palestine as a homeland threatened by a western colonialist campaign that denied, in a blatant manner, the desires and aspirations of the Palestinian people and their right to self-determination.