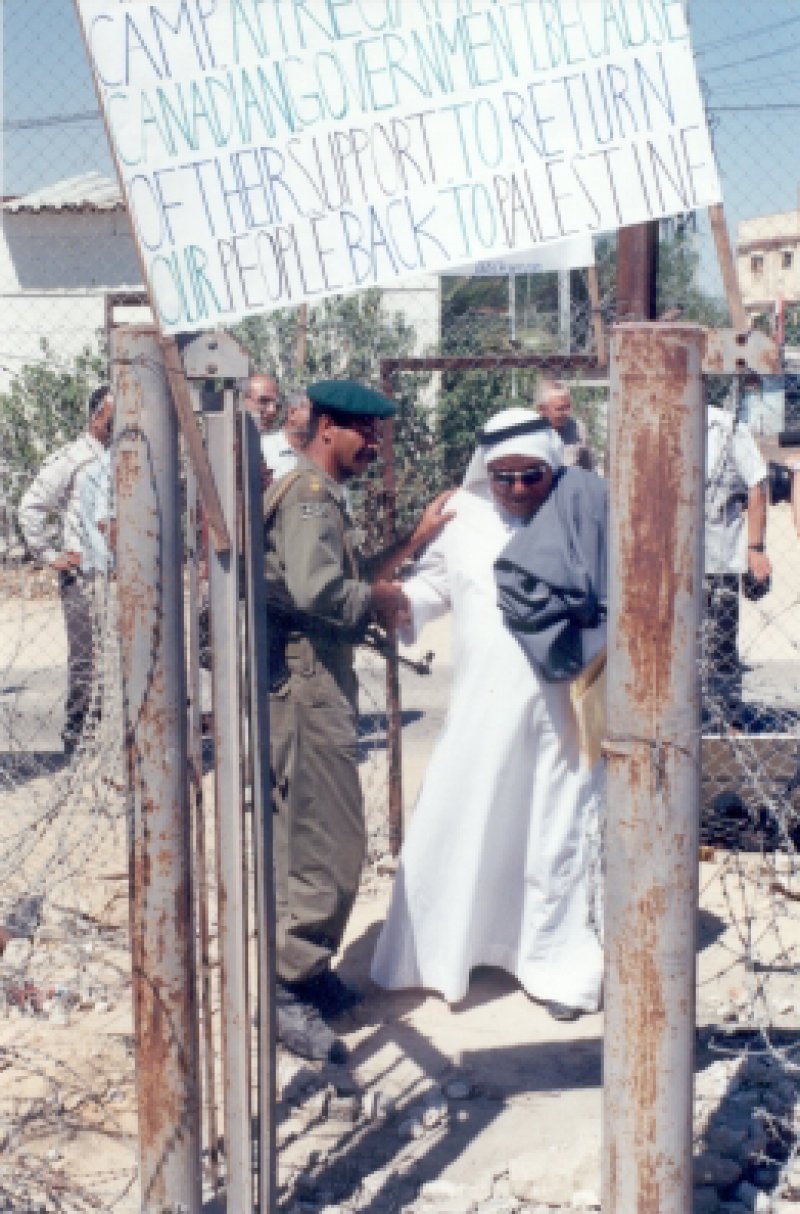 Information concerning this issue was brought before the 78th session of the UN Human Rights Committee (UN HRC), which reviewed Israel's second periodic report on July 24-25, 2003. In its Concluding Observations on Israel, para. 21, issued on August 6, 2003, the Committee called upon Israel to revoke the law and reconsider its family unification policy, even though the law was passed after the dialogue with Israel.

On 5 August 2003 The International Federation for Human Rights and its affiliate and partner organizations in Israel, ACRI - The Association for Civil Rights in Israel, Adalah - The Legal Center for Arab Minority Rights in Israel, B'Tselem - The Israeli Information Center for Human Rights in the Occupied Territories, HaMoked, the Mosawa Center - the Advocacy Center for Arab Palestinian Citizens of Israel, requested that CERD consider a new Israeli law adopted on July 31, 2003 and entitled, "Nationality and Entry into Israel Law (Temporary Order) - 2003" for an urgent procedure. On August 14 2003 the Committee on the Elimination of Racial Discrimination (CERD/C/63/Misc.11/Rev.1, 14 August 2003) called upon Israel to 'revoke' the new ban on family unification law, and to 'reconsider its policy with a vew to facilitating family unification on a non-discriminatory basis. '

More in this category: « Council of Europe Issues Recommendations on Palestinian Refugees Analysis of Israel’s New Family Reunification Law »
back to top