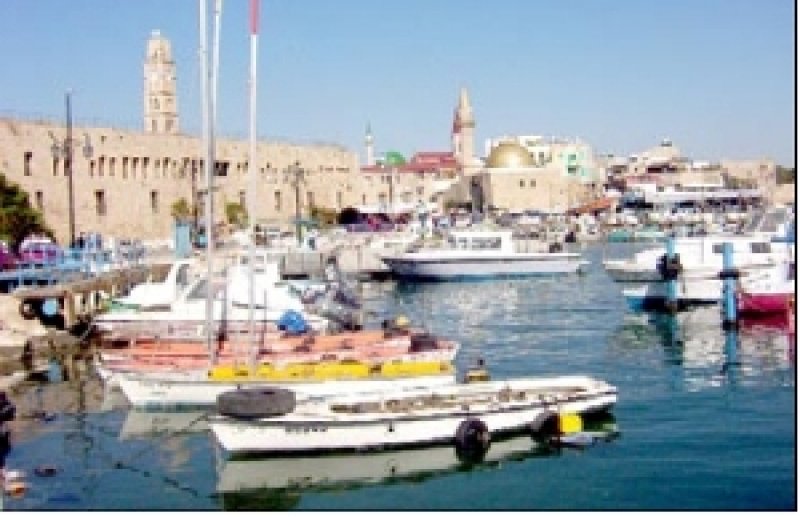 Arab Palestinians still live in the old city of Akka, with their buildings, cultural, religious and historic sites largely intact as a result of these Palestinian residents' tireless efforts. With the exception of Nazareth, Akka is the only historic Palestinian city within the green line where this is the case. For various reasons, this strong Palestinian presence in Akka is an uncomfortable fact for Zionist and Israeli authorities who have expanded and escalated their Judaization efforts in the city over recent years.

We can consider the continuation of a strong Palestinian presence in Akka, and the commitment of the city's Palestinian residents to stay in their city, as a national and historic achievement. This presence is also evidence of a partial failure of old and new Zionist plans to evict them from the city, transforming it into a tourist attraction empty of its indigenous population. It is true that this achievement can continue into the future and grow stronger, but it is also true that what has failed in the past may yet see success.

What is Judaization? How is it manifested in Palestinian cities in general, and Akka in particular? What are the projects encapsulated in such a plan? Will the Israeli regime really succeed in clearing the ancient city of its indigenous people and its identity?

Judaization is the policy and practice of implanting, or more accurately, forcibly replacing Palestinians with Jewish settlers in areas with an Arab-Palestinian majority. The effect of Judaization transforms the demographic composition and cultural identity of a place from Palestinian to Jewish-Israeli. Looked at on the ground, Judaization usually involves either the displacement of indigenous Palestinians from their homes and subsequently housing J

More in this category: « Jaffa: From Eminence to Ethnic Cleansing Al-Naqab: The Ongoing Displacement of Palestine's Southern Bedouin »
back to top