Writing my Life and Struggle 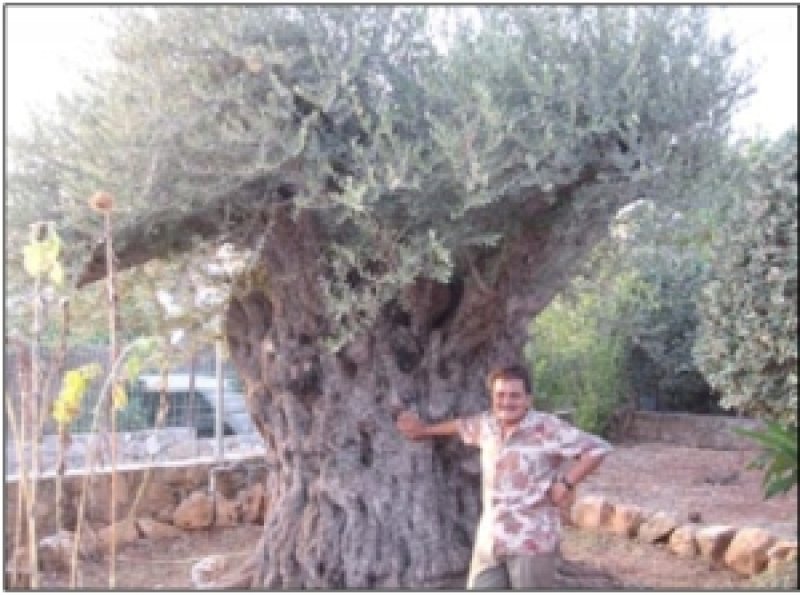 Since high school, writing has been my way of dealing with crises and with the imponderables of the ebb and flow of life. Together with gardening, it has been my psychotherapy. Whenever a major issue weighed heavily on my mind, whenever I wanted to maximize the pleasure from an experience I enjoyed, to savor the aftertaste of an achievement or to lick the wounds of a defeat, I would steal time from my busy schedule to sit in a quiet corner and write. I would read each piece I wrote after I had finished it and then I would put it away never to look at it again.

On occasion I would find what I wrote in a letter to a friend or relative meaningful enough to make a copy of it and to store it away as well. Soon I realized that the experience of putting my especially troubling and indigestible thoughts to paper was therapeutically more effective if I addressed them to a specific person, even when I had no intention of sending the material to her or him. When in the United States I would address my brother Ahmad or my childhood friend Toufiq. When in Israel I had a different set of imaginary confessors, recipients of my telepathic communications: my adopted Indonesian, Indian and Dutch brothers from college days. Especially to Bessel, my Dutch psychiatrist friend, I related as my "confidant in absentia" because of his professional competence, everlasting childlike innocence, open mindedness, and creative appreciation of much of what I say or do. Whenever I was in a tight spot where I felt particularly vulnerable, I would speak to him in my mind.

I have always enjoyed penning down my thoughts. But, alas, I became a physician; in 1970 I returned to practice my profession in Arrabeh, my home village in the Galilee. With the mounting demands on my time at the prime of my professional, family and public life, as my sleep deprivation turned every quiet period into naptime, and with the enticement of technical gadgetry, I found an easy-out; I shifted to recording my ‘compositions’, my soul-searching diatribes, and my confessions, on audiotapes that I stored away never to hear again. The act of facing myself across the page or vocally, not the content, had the therapeutic effect I sought in my many hours of need.

In 2004, upon formally retiring, I found myself at a loss, as who doesn’t upon retiring. The urge to further serve my community, my people and humanity at large, in that order and using the former as the conduit to the latter, was still the driving force of my life. But how could I serve? I could afford the time and effort for personal enjoyment, a luxury I had always been short on. But what pleasurable activity could I engage in that would be productive? I traveled and, between trips, I gardened, but both activities failed the criterion of significant benefit to others. And I felt tethered to my past; my future perspective was too limited to permit movement in new directions.

Why not, then, indulge myself in reminiscences? I had a vague premonition that something significant may lurk in the shipping box in my study full of old papers and shoe boxes stuffed with audiotapes. Why not start to read my old "compositions" and to put them in order. I found much in those reams of handwritten papers, but even more, much more, in the audiotapes. After listening to a few, I set out to transcribe them. I had not realized how efficient the audio-storage system was; I must have had several thousand pages of material on tape. The transcribing proved to be a daunting exercise in self-reinterpretation. Some of the sensitive recorded episodes of soul searching and self-questioning were emotionally devastating to listen to, too intimate for me to stay focused on the transcribing task. The audiotapes captured not only the words spoken, but also my mood and emotions. In retrospect, it is clear that much of the material would be highly charged, for it was when I sought to relieve myself of mental anguish that I turned to this escape route. On occasion, the narrator on those tapes sounded so downcast, defeated and tormented that he would mumble under his breath; he would recoil, dim-out and hide behind his inaudible speech. I could hardly make out the words or guess at the content. Had it been on videotape, the body language would have been something to behold.

Some of what I wrote was in Arabic, my mother tongue, but of a quality and style that required little more than straightforward translation. I always ‘composed’ my written pieces, never permitting spontaneity to take over or random thoughts to be jotted down uncontrolled. Taping was a different kettle of fish, sometimes in Arabic, other times in English, but always done extemporaneously, more casually and sufficiently disordered to warrant redrafting in a consistent style and order. Additionally, I assumed the role of interpreter in enunciating thoughts half-expressed in the original material. Quickly, the task evolved into a full-blown writing exercise, pleasurable at times, painful at others, but always fulfilling in the utmost.

Putting the contents of each tape in their final written form was a major achievement and I rewarded myself by sharing the final product with family and friends. Slowly, that narrow circle of reviewers receiving my weekly emails turned into a small fan club; they thought the material was publishable. By the time the process of transcribing ended, I had started speaking of "my book of memoirs.’ That raised the mother of all questions in publishing a book: Who would my target readership be?

That is when it all clicked; it all came together. A 1969 clipping from the Christian Science Monitor brought back memories of the time I still thought I could change the world. In a letter to the editor I had advised the readers of the existence of an Arab minority in Israel and expounded its potential as a peace bridge in the Middle East. A photo I had kept shows me, much later, proselytizing from the same clipping to Ephraim Katzir, the president of Israel at the time; the look of disenchantment on his face sums up the standard response my ideas have received in "my" country over the years. It suddenly dawned on me that that statement summed up my life mission. Throughout my professional years of service, whether in medicine, in public health or in development, and especially in my proactive role in the NGO movement, I had one overarching goal: to introduce my community to the world, to transcend the wall of seclusion and concealment behind which Israel had isolated us. That had been my strategy for fighting the racial discrimination practiced against my community. And it all was right there, on audiotapes. Here was my chance for a last attempt at exposing our secret existence, suffering and promise to the world. Here was my chance finally to gain what Edward Said calls "permission to narrate".

Then a chance meeting with Jonathan Cook, a fellow Galilean, inspired me with a working scheme. I should go on the strength of the shock element in the strange and schizoid life I had led and the fact that its events had unfolded in the shadow of one of the worlds major ongoing conflicts, not to mention the area’s sacred fascination to much of the English speaking world. With Jonathan's guidance, I focused my selection on the socio-political struggle of my people as reflected in my own life in their midst.

With the one-state solution to the Israel-Palestine conflict materializing as the default option, airing the experience of our community as Palestinian citizens of Israel may serve as a warning to all concerned that we need to visualize democracy in a light other than the ethnic/religious definition in which Israel has configured it for its citizens so far. With that in mind, I hope that my book will reach the widest possible circle of relevant readership. Aware of my limitations as a first-time writer and a novice in the field, I feel that I have my foot already in the door as far as addressing the Palestinian community at large. Despite the brief period since the book's publication it has received positive, even glowing, reviews in Palestinian and activist international media. I am also confident that the Israeli public will soon be made aware of my message, much as the average Zionist Israeli reader may disagree with it. The hardest nut to crack is how to reach the opinionated and misinformed majority of readers in the west, and particularly in America, the human terrain underlying policy decision by the powerful regarding our fate. A fan who just read A Doctor in Galilee wrote me: “I just wish I could grab Carter, or Oprah, or Zogby by the necks and tell them ‘This is your assignment, bearing on the humanity of all of us, and you may not read anything else or become involved in any other distraction until you finish it!’”

Dr. Hatim Kanaaneh completed his medical and public health degrees at Harvard in 1969. He then returned to Galilee where, in 1973, he became the Public Health Doctor of the sub-district of Acre. He is the founder of two non-governmental organizations, the Galilee Society (The Arab National Society for Health Research and Services) and ITTIJAH (The Union of Arab Community-based Organizations).

More in this category: « Book Review: Hatim Kanaaneh's A Doctor in Galilee Ongoing Forced Displacement of the Palestinian Population on Both Sides of the “Green Line” »
back to top