The One-State versus Two-State Debate Featured 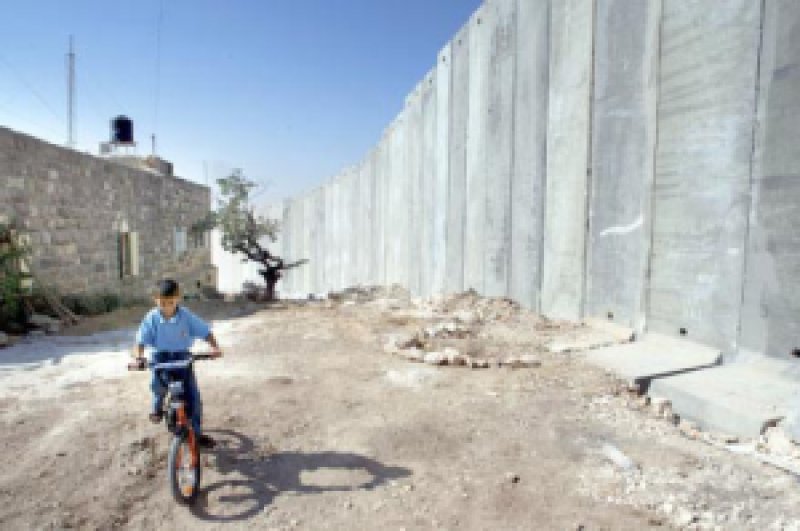 Discussions from within Debate amongst Palestinian activists and intellectuals as to whether a Palestinian state is still viable, whether it is the best option to ensure justice and address the effects of ethnic cleansing and what other options might exist, plays a determinative role in the strategy Palestinians will adopt in the future.

This issue of al-Majdal features articles first published in BADIL’s Arabic language magazine Haq al-Awda. The articles reflect current Palestinian positions and debate regarding a one-state and two-state solution: whether any of the two is still possible and which is preferable. A recurring concern among the authors is how to develop a strategy that addresses self-determination for all Palestinians, including Palestinian refugees and internally displacees, and challenges the Israeli imposed solution,

which prevents both the formation of two viable states and the creation of one state for all its citizens. Sharon’s legacy Ariel Sharon has been in a coma since suffering a serious stroke on 5 January 2006. However, Sharon’s physical presence in Israeli leadership is not critical to the unfolding unilateral disengagement plan. Subduing the enemy by any means, Sharon’s infamous conception of a peace process, survives and gives rise to continued ethnic cleansing, racism and discrimination, destruction of property, missiles, torture, the Wall and enclaves, colonization, and apartheid. It must be recalled that subduing the enemy is the logic of war:

a logic at odds with searching for a just peace. Sharon’s vision of a peace process, more correctly termed conquest, is currently manifested through “disengaging from the Palestinians”. Play best io games at iogames.center site. The process of disengagement betrays the benign sentiment of its term and encompasses tactics which are forcibly imposed and violate the rights of the Palestinian people. Sharon’s “unilateral peace” is a term as oxymoronic as its plan is clear: first,finishtheconstructionofthe Wall and its associated

More in this category: The Cantons-State and the Liquidation of the Refugee Issue »
back to top