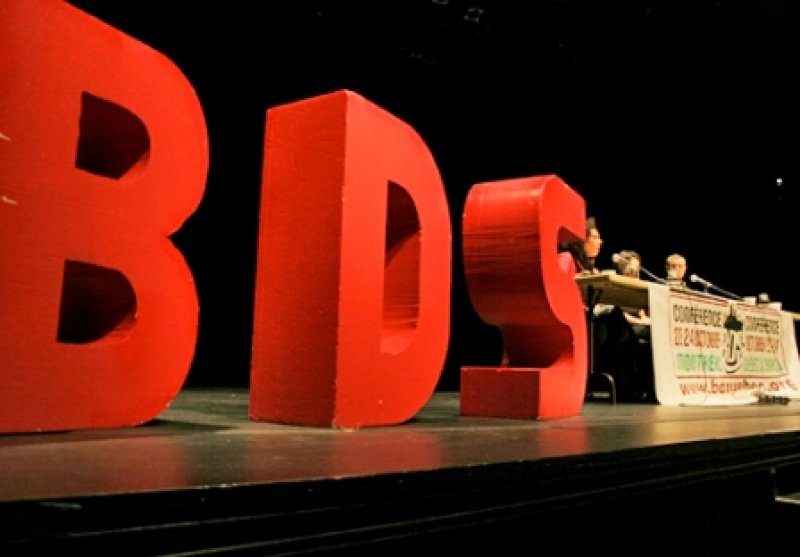 More in this category: « Home and Away: a review of BDS discourse Lessons From the Campaign for Sanctions on Apartheid South Africa »
back to top