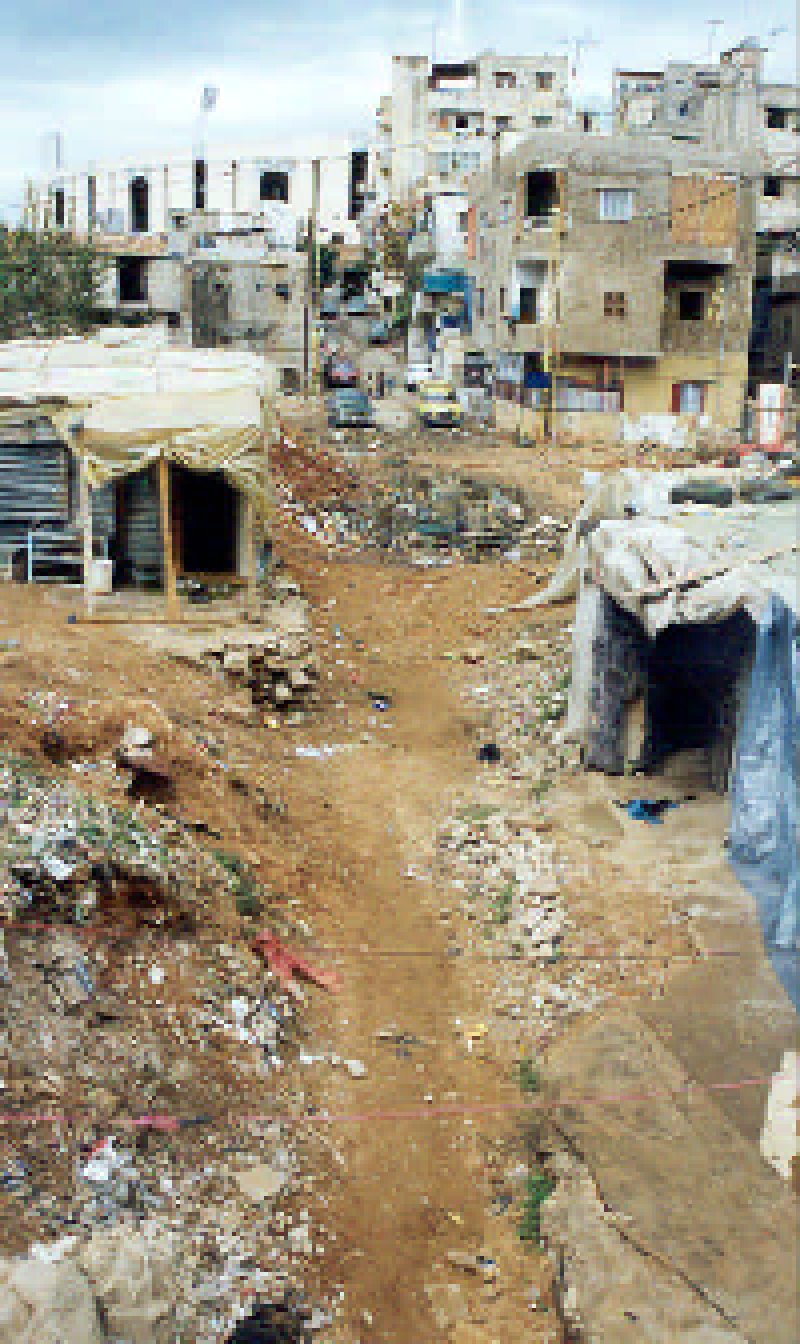 These conditions are not applicable to crimes committed before the entry into force of the Statute of the new International Criminal Court (ICC) (1 July 2002). They also do not apply to crimes committed after 1 July 2002 on the territory of a state not party to the statute of the ICC or by the national of a non-party state, or if the Security Council has referred the crimes to the ICC. The proposed law provides for the immunity of state officials from application of the 1993 universal jurisdiction law within the limits established by international law. Thus, the legislature has decided to grant Belgian courts the power to interpret any questions linked to immunities. Under Article 27 of the Statute of the ICC there is no criminal immunity for the most serious crimes, i.e., genocide. The agreement will be followed by a proposal for anIn July the Israeli High Court rejected a petition asking for public disclosure of classified information in the government's investigative report into the Sabra and Shatila massacre.

The petition was filed by parents of an Israeli soldier killed during Israel's invasion of Lebanon. The family argued that publication of the report 18 years after it was written would not endanger state security and that the public's right to know is more important than Ariel Sharon's "right to maintain his reputation." The High Court, which relied on the conclusions of a team comprised of representatives of military intelligence, Shin Beit and the Mossad, refused to accept the petitioner's arguments based on security stating that it was up to the government to decide what constituted a matter of state security. The investigative team concluded that the release of the report would aggravate the current conflict with the Palestinians, would burden security forces fighting terror, and would adversely affect Israel's foreign relations. (Ha'aretz, 15 July 2002)

War Crimes and Impunity in the OPT: The agreement in Belgium concerning universal jurisdiction and the case against Ariel Sharon (See above) came only days prior to Israel's decision to drop a one-ton bomb from a US-made F-16 fighter jet on a crowded residential area in the heart of the Gaza Strip. The extra-judicial execution of political activist Salah Shehada also killed 15 Palestiniancivilians, including 9 children, and wounded some 140 others. The following day the US House of Representatives allocated an additional US$ 200 million in aid to Israel as part of a larger US$ 28.9  billion "anti-terror package."

Israeli Prime Minister Ariel Sharon labelled the execution as a great success. Israeli Chief of Staff Moshe Ya'alon acknowledged to the Israeli parliamentary committee on foreign and security affairs that he gave orders to assassinate Shehada on 22 July although he knew that Shehada's wife and daughter were accompanying him. (PCHR, 12 September 2002) According to the 1998 Statute of the International Criminal Court, which came into being on 1 July, war crimes include: intentionally launching an attack in the knowledge that such an attach will cause incidental loss of life or injury to civilians or damage to civilian objects or widespread, long-term and severe damage to the natural environment, which would be clearly excessive in relation to the concrete and direct overall military advantage anticipated.

"An attack that killed thirteen civilians and injured scores was clearly not carried out in a manner that minimized casualties. It should never have gone ahead," said Joe Stork, Washington director of the Middle East and North Africa division of Human Rights Watch. "In such a crowded civilianarea, these deaths and injuries were absolutely foreseeable." (HRW, 23 July 2002) Under US law, wherever it is demonstrated that a state receiving U.S. foreign aid is responsible for "a consistent pattern of gross violations of internationally recognised human rights," the Foreign Assistance Act of 1961 requires that all military and economic aid be immediately and automatically terminated. The Israeli organisation Gush Shalom, meanwhile, announced that it has begun to collect evidence concerning alleged war crimes committed by Israeli soldiers in the occupied territories.

The purpose is to warn officers and soldiers alike that certain actions could lead, at some future date, to their indictment before an Israeli court and the International Court of Justice in The Hague, on suspicion of war crimes. The Israeli Attorney General initially threatened to open an investigation into the organisation but later decided not to pursue the issue at the present time. Gush Shalom produced a pocket guide for soldiers detailing the actions that constitute war crimes. It also produced a radio broadcast, which the Broadcasting Authority refused to release even as a paid ad.

More in this category: « UPDATE:Campaign for the Defense of Palestinian Refugee Rights Durable Solutions »
back to top