Before 1948, Jaffa was the cultural and economic centre of Palestine. Between 1948-50 more than three quarters of the city's Palestinian population were forced out of the city, and most of those that remained were placed under military rule and herded into one fenced neighbourhood, known as 'al-Ajami ghetto'. Jaffa was then engulfed within the growing Tel Aviv-Yafo metropolis and the displacement continued through various apartheid policies. Today, more than 500 Palestinian families are directly facing eviction from their homes, and Palestinian neighbourhoods are again being demolished, this time to make way for luxury waterfront apartments built for the Israeli bourgeoisie 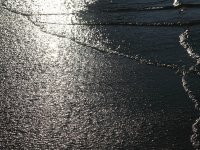 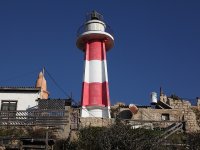 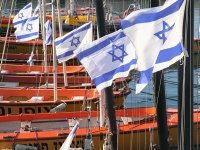 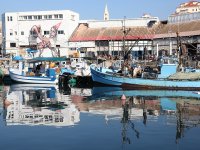 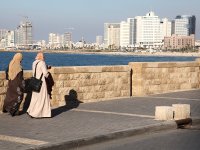 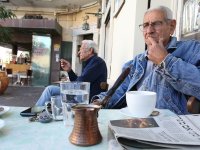 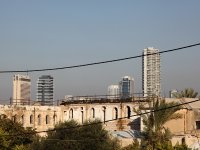 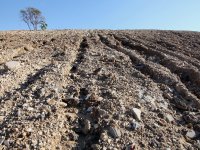 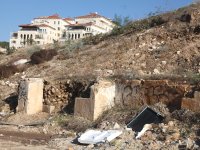 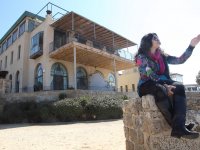 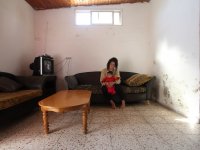 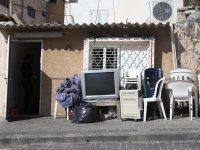 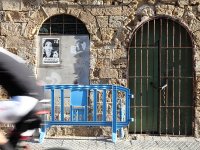