The village of al-Ghabisiya was an agricultural village in the Acre district that had more than 1400 residents when it was attacked two weeks before the establishment of the state of Israel. Its residents fled into the surrounding area until the whole Acre district fell later that year. The villagers were then displaced for a second time and forced over the border into Lebanon. 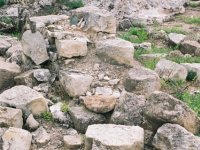 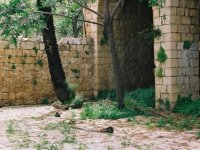 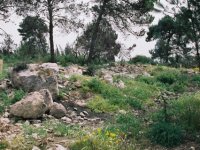 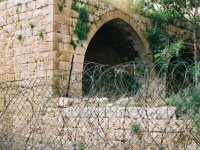 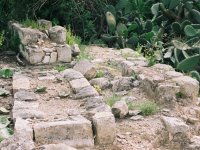