al-Bassa village lies just south of the Lebanese border in the Acre district. It was occupied and depopulated in May 1948 by Zionist militias; several villagers were murdered by the Haganah during this operation. al-Bassa was colonised by several Israeli settlements, although in the centre of one of these settlements, Shelomi, the decaying church of al-Bassa, a historic muslim shrine, and the remains of some original 'bassawi' houses can still be found today. 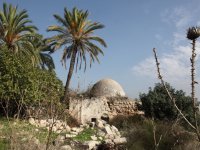 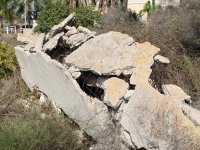 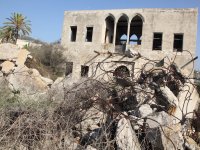 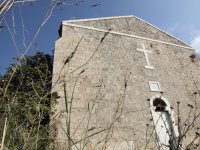 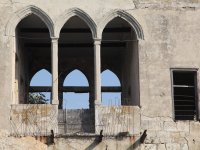 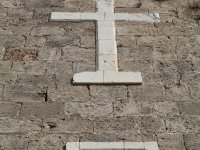 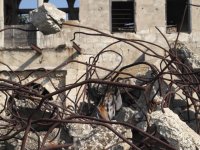 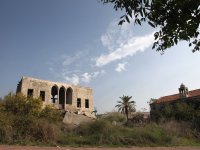 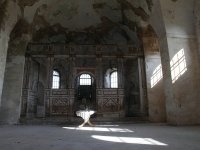 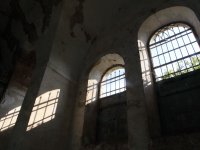 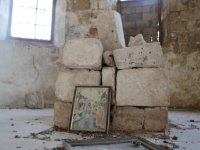 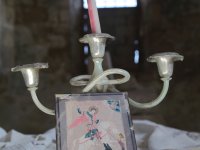 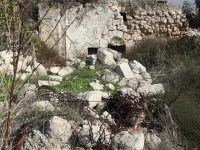 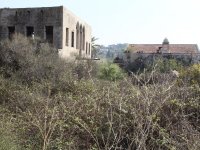