Battir is a historic Jerusalem village famous for its agriculture. Its lands are divided by the Green Line which took 3000 dunums of its lands into areas today considered as part of Israel. However, in Battir's case, an agreement was signed in 1949 which allowed Battir to retain ownership of its lands beyond the Green Line and these lands are still cultivated today. Over coming months the construction of the Apartheid Wall is planned to begin in the village which will finally confiscate these huge agricultural lands erasing the sustainable way of life that has sustained and developed the village for centuries. 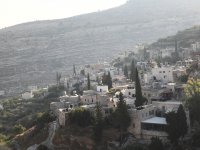 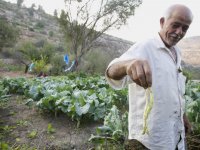 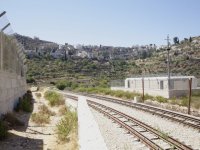 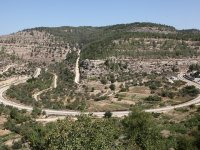 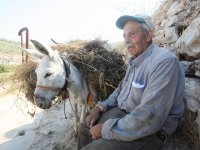 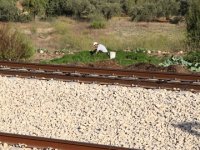 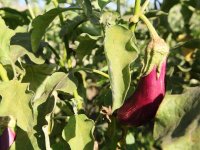 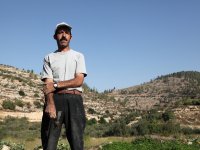 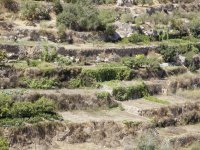 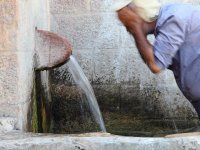 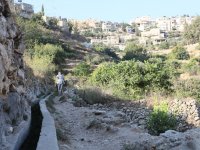 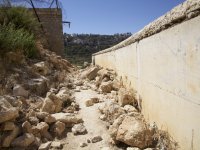 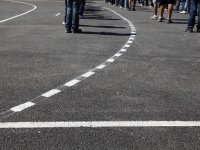 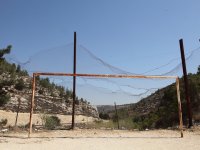 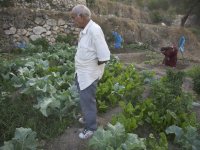 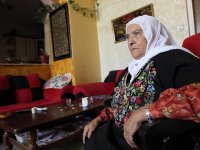 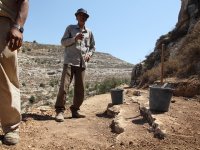 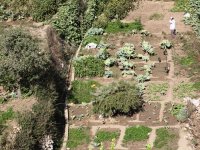