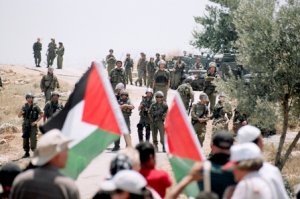 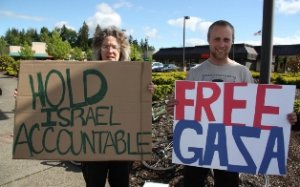 The Goldstone Report: the Lack of International Accountability Continues

The Goldstone report1 was published in September 2009; the result of a fact-finding mission by four senior jurists to investigate violations of international humanitarian law and international human rights law during “Operation Cast Lead” in Gaza in December 2008 to January 2009. Its conclusions were that Israel had committed war crimes and possibly crimes against humanity2 and recommended that the situation be referred to the International Criminal Court (ICC) for judicial examination.3 The report’s progress to date in the arena of the Human Rights Council (HRC) was covered in our last update. 4