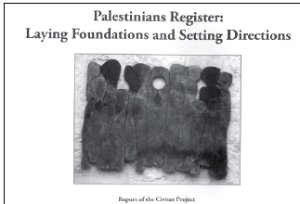 The Role of Participatory Methods for Mobilizing Change

“Palestine for us is not just a country on the political map. For us, Palestine is a history, identity, life texture, living, breathing; it is absolutely unique. You made me cry by remembering it. We no longer have relations with Palestinians. The Palestinian families that lived with us are scattered now. Some left and some immigrated. I always ask my father to tell me stories about it, because I can’t even find a book with these facts. I started to seek my soul and my history, I no longer know where I am. I was watching a TV show when my father was telling me how the Zionists invaded. I no longer connect with this feeling. I feel that I am in a different world. 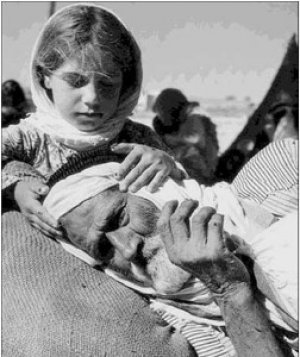 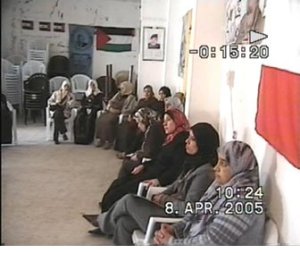 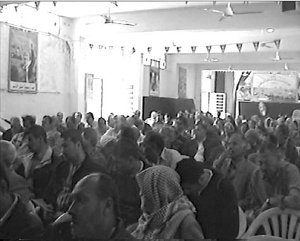 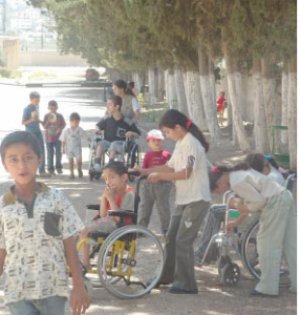