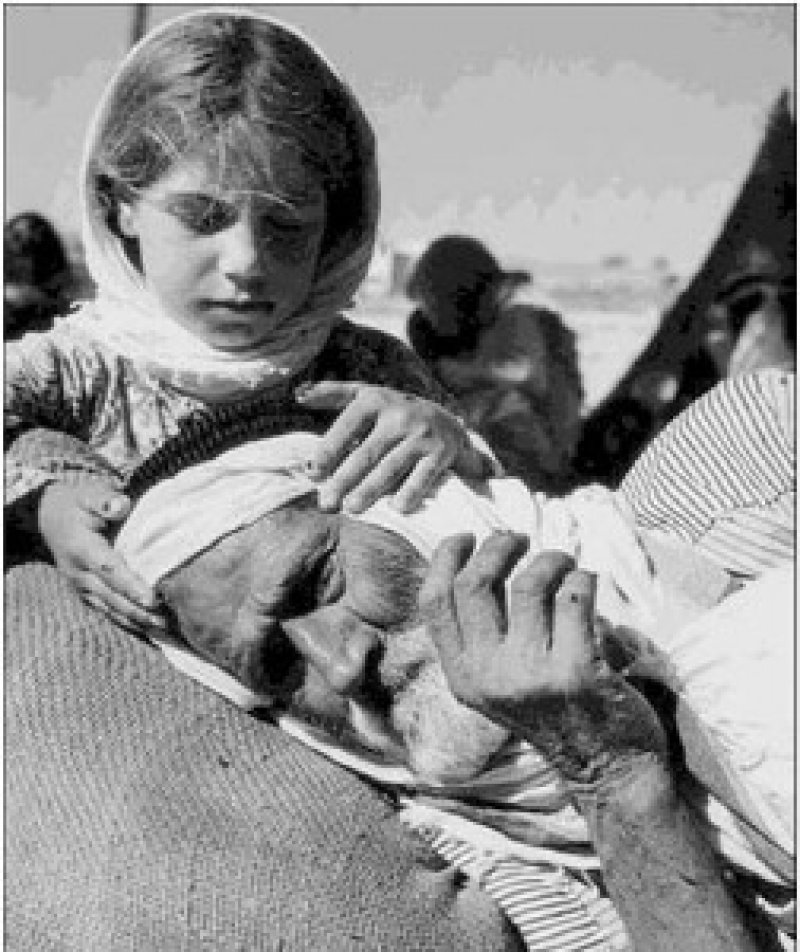 More in this category: « Editorial :The Ongoing Nakba; International Complicity Commentary:Donor Aid, UNRWA, and the End of a Two-State Solution? »
back to top