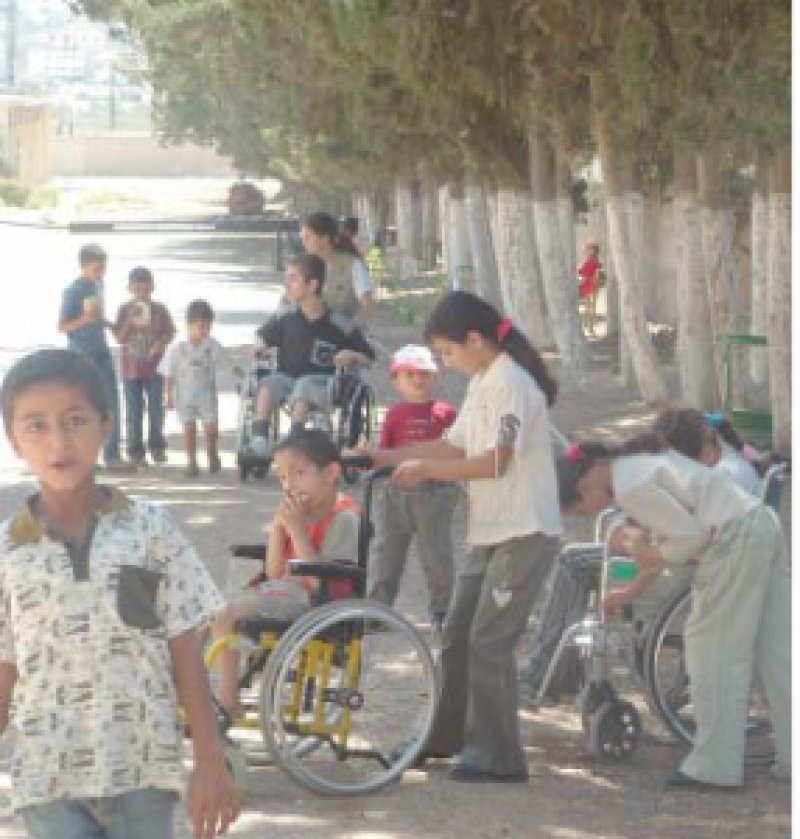 Those attending came from the refugee and exile communities of the Gulf, Iraq, Lebanon, Jordan, Syria, Egypt, Sweden, Germany, Holland, Italy, Austria, France, Denmark, Yemen, Norway, the United Kingdom, the USA and Canada. There was also a representative from inside occupied Palestine. Unfortunately a few could not attend for the normal reasons of visas and closure– from Latin America, from Kuwait, Sudan and from Gaza.

The workshop covered the history of the project, and explained how it developed as a direct result of the recommendation contained in the report by the Parliamentary All Party British Commission on Refugees entitled Right of Return. It explored the purposes of the project, and in particular how civic structures and processes could facilitate the involvement of Palestinian refugees and exile communities in the main issues that concern them. The workshops discussed the methods and steps required for an inclusive process where the refugee voices could be accurately recorded according to democratic models of participation and consultation, which would guarantee an articulation of their rights as refugees and as citizens. The pilot projects in Jordan and Lebanon, where debates were held over the summer, was discussed by representatives from Lebanon and Jordan, and the lessons learned from them. As the methodology asks the refugee communities to design their own civic structures, mechanisms, and processes, these debates will be run by the communities through popular meetings and workshops. Accordingly, the majority of the workshop at Cyprus was run and led by the participants themselves, and each contributed with a discussion of the particular conditions of their own community.

Political, geographic and logistical constraints in each of the countries were discussed by the participants,and the follow up plans were made for the next stages of implementation of the project over the coming few months. The participants contributed to the formation of the guidelines for the public debates, for the document handbook that described the project and its aims, as well as the handbook for the roles of the moderators who will facilitate these community debate. Drafts of these documents were written up after the workshop by the Civitas team and sent to all the participants for further clarification, comments and contributions. These handbooks, as well as a summary of the Commission Report, have now been printed in Arabic and English.

Dr Karma Nabulsi is the Project Director of Civitas.

More in this category: « Internally Displaced Palestinians Visit their Villages Memories, Identity and a Plan for Return Photo Essay - Zochrot Visit to Haifa »
back to top