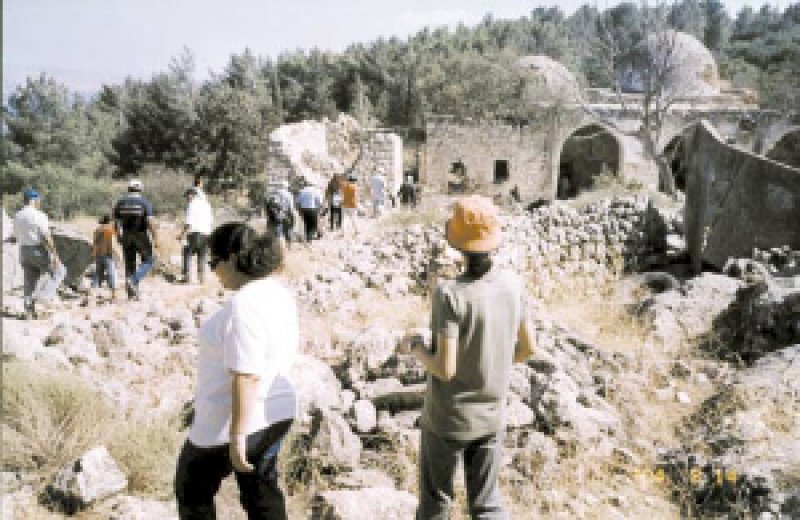 Since 1948 the Israeli establishment has considered displaced Palestinians who remained in the areas of former Palestine that became part of the new state of Israel as a threat. The Zionist movement did not set foot in Palestine solely to achieve military conquest and political succession, but also to attain a fundamental transformation in the geo-cultural makeup of the country in order to realize the Zionist program as 'an actual fact on the ground'. A consistent policy based on denying and ignoring the refugee issue, in general, and the internally displaced, in particular, is therefore only part of an ongoing process that aims to destroy the geographic, cultural and national connections of Palestinians to their homeland. As part of this process, the Zionist movement has been unable to tolerate excavation of antiquities that relate to Palestinian history and presence in the land, including the depopulated villages.

In this context, internally displaced Palestinians began to conceive the 'depopulated village' as something more than just an educational and a cultural project to enhance memory. Village visits highlight the mixed sense of time in which internally displaced live and the connection between the identity of refuge and exile and a national identity that is still threatened by the governing regime. The visits provide a concrete opportunity for the internally displaced and their children to 'restructure' the village in its original form by drawing upon the experiences of others who were present in the village before displacement and exile in 1948. During the visits the elder generation who were born and grew up in the village recount stories, narratives, anecdotes and jokes about village life before the Nakba. They point out the locations of homes, neighborhoods and other important places in the village. Ruins, stones, trees, plants and so on assist them in identifying the various sites in the village. Oral history accounts of village life symbolize the internally displaced person’s commitment to their origins in the village and its importance to their identity.

The return visits to depopulated villages embody the internally displaced Palestinians’ ongoing demand to be able to return to their villages. They are one of the most important mechanisms related to the struggle for the right to return.

Nihad Boqai is a researcher at BADIL. The full report was originally published in Arabic in Haq al-Awda (Issue 7), 2004. Translation by Rana Mousa.

More in this category: « Report on the International Symposium Foundations for Participation Workshop »
back to top