As Israel Prepares Laws to Deepen its Discrimination, the World Must hold Israeli Racism to Account 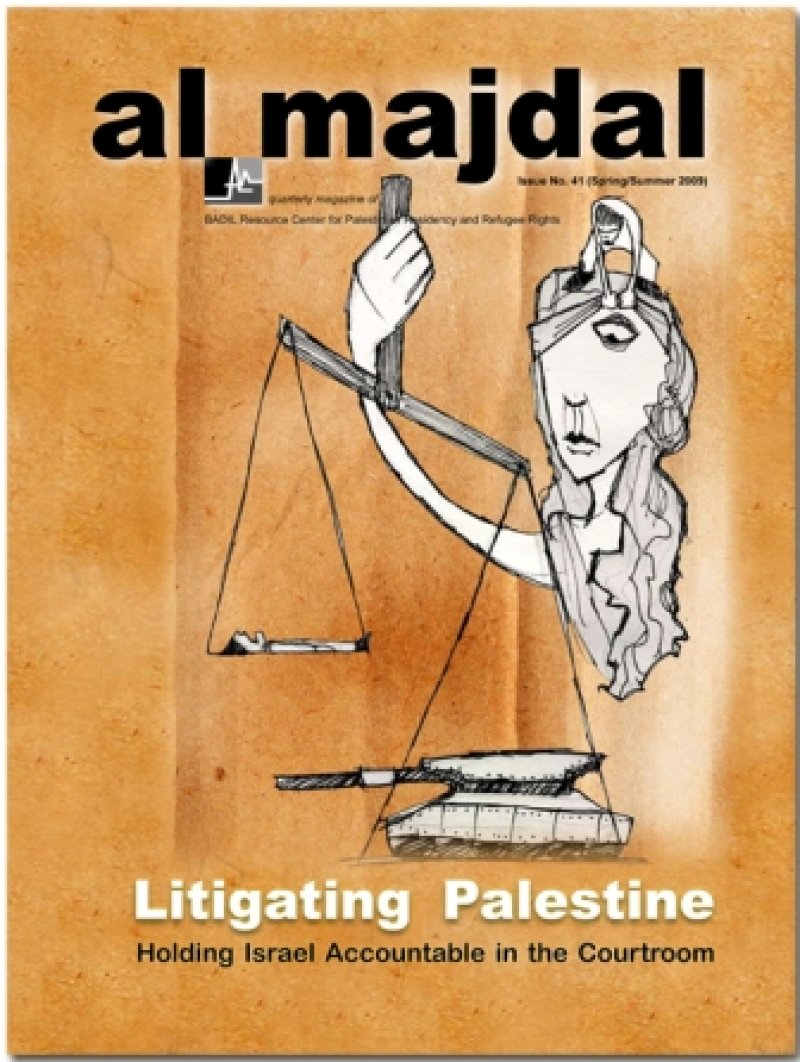 For decades Israel has practiced discrimination and forced displacement against its Palestinian citizenry with impunity. But now it seeks to impose consent for its crimes upon its Palestinian victims.

Three bills currently making rounds in the Israeli Knesset reveal an obscene and dangerous targeting of the individual and collective rights of Palestinian citizens.

One bill seeks to prohibit marking the day Israel declared its independence as a day of mourning. A second prohibits negating the existence of Israel as a Jewish and democratic state. The third requires Israeli citizens to sign oaths of loyalty to the state, its flag and national anthem, and to perform military or civil service. Though still at an early stage, if the bills pass, violators could face harsh sentences including imprisonment and revocation of citizenship.

Palestinian citizens of Israel are part of the indigenous inhabitants of Palestine who were made a minority in their homeland through the expulsion of two thirds of their people in 1948 by Zionist militias during Israel’s establishment – events Palestinians commemorate as the Nakba (Arabic for Catastrophe.)

Their leaders have likened the potential approval of the bills to a declaration of war. The bills “require the Arab minority to deny its history and Arab-Palestinian identity on one hand and to identify with Zionist values that negate its national identity on the other,” in the words of Mohammed Zeidan, head of the Higher Arab Follow-Up Committee, an informal collective leadership body of Palestinian citizens.

Attempts to force compliance with the Zionist narrative, character and practice of the state is equivalent to demanding that Palestinians sanction their own historical dispossession while rubber stamping their contemporary second-class citizenship as “non-Jews” in the Jewish state.
Moreover these attempts come in the context of an escalating campaign against this community that seeks to paint it as a “demographic time bomb” and a “fifth column.” Yuval Diskin, Director of the General Security Service has described Palestinian citizens’ demands for equality as constituting “a strategic danger to the state”, that must be thwarted “even if their activity is conducted through democratic means”; Israeli politicians and “peace proposals” speak openly of “population exchanges” between Palestinian citizens and Israeli settlers in the West Bank; and the Hebrew press has even made recent revelations  that the Israeli army is engaged in training special units to occupy Palestinian towns and villages inside Israel in the event of a regional war, to prevent protests and access to highways.

A broader campaign of incitement is at play here. These laws aim to polarize the situation between Jewish and Palestinian citizens, while justifying the quashing of legitimate Palestinian demands. Israel also appears intent to extend elements of its military practices against Palestinians in the OPT to those who are its citizens.

Given Israel’s historical record of repeatedly dispossessing Palestinians – be it beneath the ‘fog of war’ or through incremental bureaucratic means - the initiation of these laws can only be seen as strengthening Israel’s de jure policies of apartheid to compliment its de facto apartheid practices on both sides of the Green Line.

In this context, instead of trying to engage the new Israeli government, it is time for the world to boycott, divest and sanction the Israeli regime until it abandons all racist policies and practices and implements international law.

More in this category: « Palestinian National Nakba Commemoration Committee Statement on the 61st Year of the Palestinian Nakba Responsibility to protect Palestinian refugees »
back to top