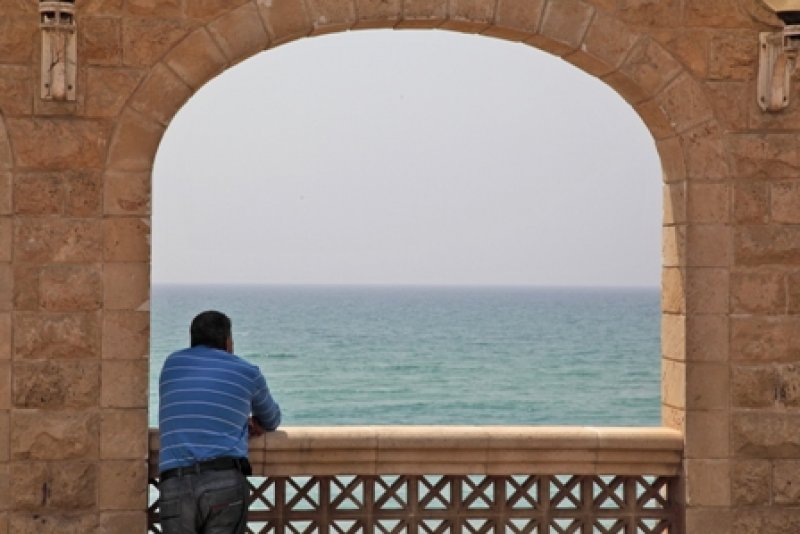 The 51st installment of BADIL’s quarterly, al-Majdal, highlights the 1.5 million Palestinians living in Israel who constitute 20% of the population. This community faces a multi-tiered institutional and social discrimination comprising a policy of forcible displacement.

Since Israel defines itself as a state of the Jewish people, its Palestinian citizens are not only marginalized and excluded from the state identity, but they are barred from taking an active role in influencing the ‘public good’, this posing essential doubts over the self-proclaimed democratic character of Israel. This issue of al-Majdal highlights the pressing conditions, concerns and symbolism of the Palestinian population in Israel – an integral component of the Palestinian experience and resistance the ongoing colonization, occupation and apartheid. In this issue, we address issues ranging from Palestinian  identity in Israel, to repressive land rights, to the forcible displacement of 15% of Palestinian citizens who Israeli law cynically labels as “present absentees.”

The curatorial intent of the magazine is to bridge gaps of understanding on a crucial Palestinian condition. Reframing Palestinian Human Rights Work: Geography, Politics and Terminology critiques the fragmented Palestinian body politic and envisions a unifying terminology. The socio-economic reality of Palestinian citizens are detailed in the Palestinian Arab minority in Israel is a “core issue, not second tier to the Israeli-Palestinian conflict.” The complex identification process of Palestinians in Israel is misunderstood by many outsiders and Palestinian identity in Israel since the First Intifada: Un-erasing the Nakba outlines the evolution of Palestinian identity in Israelwhile Incompatible: Jewish and Democratic values in Zionist-Israel deconstructs a highly propagated myth. A legal critique of citizenship rights follows in the Legal Framework of Second Class Citizenship and the Israeli Land and Planning Law Regime in its Historical Context. Finally, al-Majdal #51 addresses the case of forcibly displaced Palestinians who remain in Israel-proper through: The Internally Displaced Palestinians in Israel.

It is important for us to stress three important points regarding our analysis and presentation of this issue of al-Majdal. Firstly, allocating an issue for Palestinian citizens of Israel comes from the need to analyze and understand the specificities of this portion of Palestinian people, and the understanding that the problems that this group faces falls within our larger analysis of the Palestinian problem, not as a distinct or separate case. We see that all Palestinians, notwithstanding their geographic location, are subject to the Zionist ideology of exclusion, erasure and forcible displacement.

Secondly, Palestinians in East Jerusalem who have been under occupation since 1967 and have a doubly inferior legal status in Israel (residents rather than citizens) are, according to international law, not within Israel and therefore do not fall within the scope of this issue.

Thirdly, BADIL refers to the indigenous community who were not expelled during the Nakba and, therefore, remained in the territory that became the State of Israel, as “Palestinian citizens of Israel.” Describing the Palestinian citizens of Israel as a ‘minority,’ ‘Arab’ or hyphenated with ‘Israeli’ is misleading. Attempts by Israeli institutions and figureheads to subsume the Palestinian population into such categories – seeking to control the national geography (spatial and conceptual), reject the Palestinian national identity and indigenous origin in Palestine.

In order to advance the goal of actualizing human rights, the editors seek to confront the fragmentation of Palestinians into political categories such as the West Bank Areas A, B and C, the Gaza Strip, Seam Zones, Firing Zones, Buffer Zones, East Jerusalem, Israel proper and the Shatat. Rather, we recognize the shared national aspirations of Palestinians worldwide. Ending the Nakba’s historical and accruing wrongs demands uniting the Palestinian community. Terminology, like language as a whole, is built around power structures. By using a unifying, discourse BADIL links Palestinians worldwide in their common struggle against institutionalized oppression, dispossession and forcible displacement.

More in this category: Reframing Palestinian Human Rights Work: Geography, Politics and Terminology »
back to top