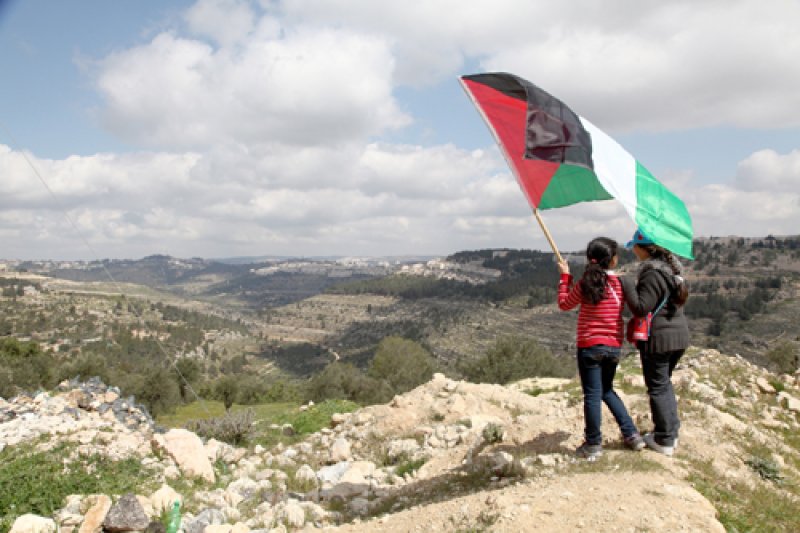 In what follows we offer an overview of the various dimensions and aspects of the work needed in preparation for the return of Palestinian refugees. In general, we believe that the struggle for return needs to be cumulative, flexible, and sustainable:

1. Cumulative struggle: working towards return involves several dimensions and spheres of activity (as discussed below). These different aspects should be seen as supporting, feeding into and building on one another. In this way a versatile and coherent, rather than a disconnected and haphazard, struggle can evolve.

2. Flexible struggle: working towards return must be attuned to (sometimes sudden) changes in geopolitical circumstances, with a readiness to make quick shifts in strategy and priorities if necessary.

3. Sustainable struggle: the work described below needs to take place continuously, not only before the return itself, but also during and after the return process. The point is to avoid what happened in South Africa, where the civil society struggle against Apartheid focused on bringing about formal regime change, and when this happened in 1994, civil society lost its orientation in the new reality while many aspects of Apartheid persisted in different forms.

Dimensions of working towards return

First, underlying all of the expected preparatory work is our shared vision for the future society that would be formed in the wake of the return. It is our view that the principles comprising this vision should also inform, as much as possible, all aspects of the preparatory activity leading up to the return itself. These principles include, but are not necessarily limited to:
1. Democracy based on universal human rights, including the right of return
2. Social and economic justice
3. Cultural and educational justice
4. A peaceful, non-aggressive society

Second, we have identified four major geopolitical spheres of action in which the preparation of the return is to take place:

What is most important in the model we offer here is primarily its general structure rather than the specific details it contains; spheres, lines, and forms of action may be added or removed as needed. In this sense, our “roadmap” for preparing the return may and should develop over time.

More in this category: « The BADIL-Zochrot Study Visit to Cape Town: An Introduction Reparations »
back to top