Editorial: They Can Take Everything but Our Minds

Majdal Editorial Team
Nakba Education on the Path of Return (Issue No.42, Autumn 2009) 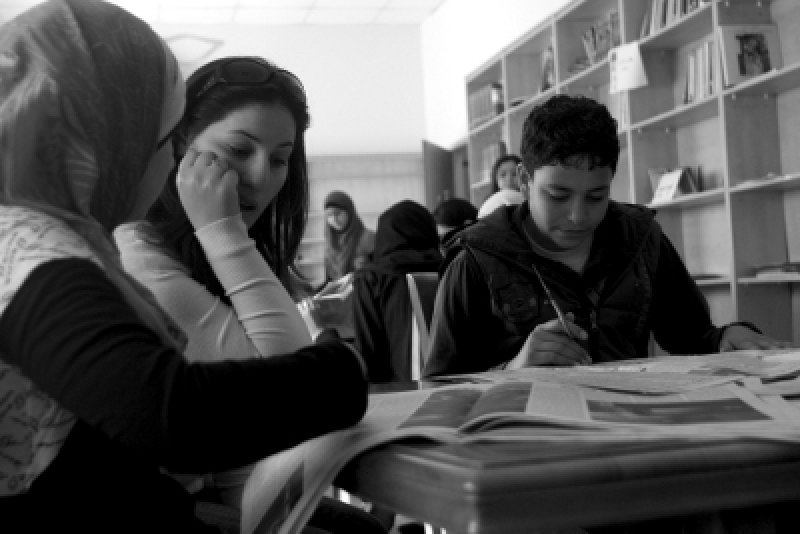 In the last issue of al-Majdal, we explored legal avenues for holding accountable Israeli perpetrators and those complicit in violations of international law. All the pending cases discussed in that issue have since been dismissed, whether through legislative intervention (as with the Daraj case in Spain), or findings that the cases were not justiciable or the plaintiff did not have standing (as with the al-Haq case in the U.K. and the Bil'in case in Canada). Once again, Palestinian victims were denied effective remedies because challenging Israeli impunity was judged to be too politically sensitive for the courtrooms of the richest and most powerful countries in the world.

More in this category: The Gaza Strip: “Never Again!” – Again »
back to top