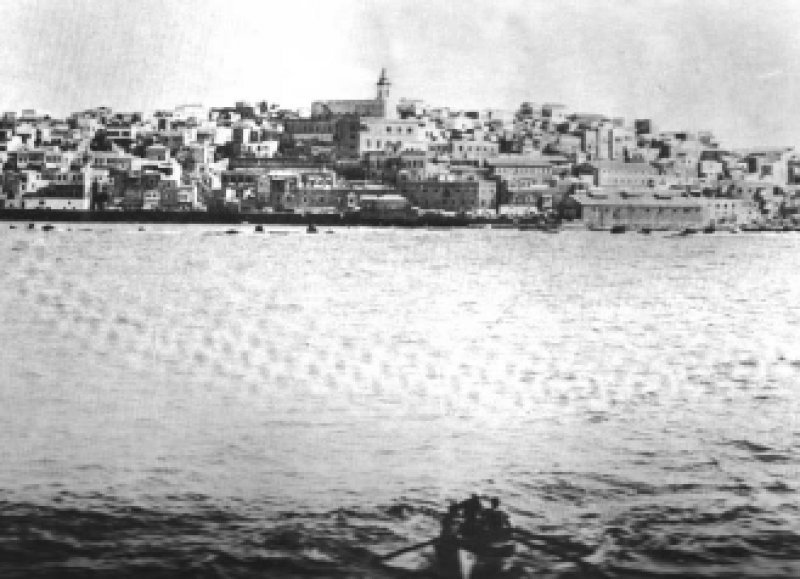 For the first time in 52 years, internallydisplaced Palestinians in Israel - constituting onequarter of Israel's Palestinian population today - succeeded to draw wide local and international attention to their struggle for return to their homes and properties by means of public "Return Marches" and rallies in the destroyed villages of Umm al-Zeinat and Damoun and the Palestinian town of Umm Al-Fahm.

It was also the first time since 1948 that the Palestinian community in Israel issued a united call for a public boycott of the celebrations of Israel's "Independence Day" (14 May 2000). The boycott was led by the National Committee for the Defense of the Internally Displaced Palestinians in Israel in cooperation with the Arab Monitoring Committee composed of Palestinian mayors and members of the Knesset, political parties, and national institutions. A celebration staged by the Israeli authorities in the Palestinian town of Shafa'amr on 7 May was met by a Palestinian counter demonstration, which led to violent confrontations with the police and resulted in 20 Palestinian injuries and 30 arrests. For more on internally displaced Palestinians see BADIL Country Profiles.

In the occupied West Bank and Gaza Strip, the 52nd anniversary of the Nakba came at a time of public outrage at Israeli arrogance revealed both on the level of the political negotiations and concrete policies in 1967 occupied Palestinian territories (land confiscation, settlement expansion, house demolitions), concern for the lives of the approximately 2,000 Palestinian political prisoners in Israeli jails who had already been on hunger strike for more than two weeks, and Palestinian refugees' apprehension about Israel's ongoing rejection of their right of return (UN Resolution 194).

Under the Barak government some 5,000 new housing units have been approved in West Bank and Gaza settlements, thousands of dunums of Palestinian land have been expropriated and tensof- thousands of dunums of land have been designated as closed military areas. Palestinian families living in Area C (full Israeli control) of the West Bank and in areas adjacent to planned settlement expansion and by-pass roads continued to receive home demolition orders. The demolition of Palestinian buildings has included water cisterns and animal shelters. The Barak government has also approved some 12 new by-pass roads. The destruction of the Palestinian landscape includes the continued uprooting of thousands of olive and fruit trees. Between the Wye Memorandum (10/ 98) and July 1999 alone some 34,000 trees were uprooted.

Massive protests and violent confrontations with the Israeli occupation army on 13-15 May involved Palestinian civilians and police forces and resulted in six Palestinian deaths and hundreds of injuries. Marches and rallies demanding implementation of UN Resolution 194, by local refugee camp organizations, the Union of Youth Activity Centers, Women Centers in the camps, the Popular Service Committees and political parties, were held in all major refugee camps of the West Bank and Gaza Strip between May 14-15. The largest event in the West Bank was the Return March- Rally organized in Balata Camp (Nablus) on May  14. This march was joined by delegations from the city of Nablus and adjacent villages, students of an-Najah University and Al-Quds Open University, and refugee Return Marches arriving from the camps of Nur-Shams, Jenin, Tulkarem, al-Far'ah, al-'Ain, and the two 'Askar camps.

Some 5,000 people, carrying signs and slogans, walked through the streets of Balata Camp to form a rally attended by representatives of the political parties, the Governor of Nablus, and all major refugee organizations.

More in this category: « Selling Refugee Lands Symbolic Return Today - A Step Towards Real Return in the Future »
back to top