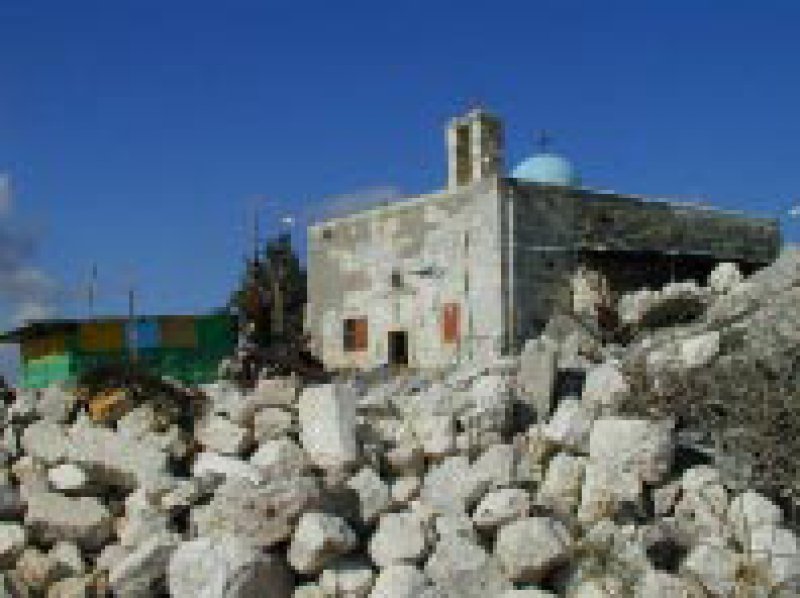 First Right of Return Conference (Boston, 8 April 2000): More than one-thousand Palestinian/ Arab Americans - intellectuals, veteran and new community and student activists - as well as North American solidarity activists participated in a one day conference in Boston entitled, "The Right of Return: Palestinian Refugees and Prospects for a Durable Solution". The conference was sponsored by the Trans-Arab Research Institute (TARI) and dozens of co-sponsoring organizations.

The fact that more than one thousand Palestinian, Arab, and US American activists traveled from all over the United States and Canada in order to attend the Conference proves that the Palestinian right of return is an issue of deep concern not only to Palestinians and their supporters in the Middle East, but also in North America.

This broad concern, however, must yet be transformed into sustainable action in the framework of a concerted Right of Return Campaign coordinated by activists in the Middle East, the United States and Europe. A preliminary plan of action to be implemented in the United States and Canada was designed in a follow-up meeting of the Boston Conference. This plan of action includes:

1. Establishment of a Palestine "Right of Return" list, i.e., a special email discussion group serving as a tool for information, coordination, and dissemination on campaign related affairs. (See below)

4. Meet with and brief journalists for the same purpose (3 above).
5. Organization of public events and media covrage of Palestinian refugee rights and demands on historically significant dates (i.e. 15 May/Nakba Day; 11 December/UN Resolution 194) - if possible n coordination with activists in the Middle East and Europe.
6. Assisting activist organizations in the Middle East in the organization of a regional activist workshop to be held (most likely) in Cyprus.
7. Organization and contribution to a "Return Fund" to support the work of Palestinian grassroots organizations and return advocacy groups in Palestine, Lebanon, Syria, and Jordan.

Establishment of Grassroots Action Committees:
Over the past several months Palestine refugee right to return grass-roots action committees and task forces were established in the United States at the state, regional, and/or city-based level. The Committees aim to connect activists lobbying for implementation of the right of return in their local areas of residence and friends in their communities in order to build coalitions, strengthen awareness, and solidarity in defense of the right of return.

Al-Awda is a broad-based global democratic association of grassroots activists and organizational representatives, which aims to pressure the international community to fulfill its legal and moral obligations vis-à-vis Palestinian refugees basedon the Universal Declaration of Human Rights, International law and through the implementation of United Nations resolutions upholding the inalienable right of Palestinians to return to their homeland and to restitution of all their confiscated and destroyed property.

Palestinian Refugees Return March Planned for Washington and London
Activists in the United States and the United Kingdom are planning Refugee Return Marches in Washington, DC and London on the 16 and 17 September 2000, respectively, to demand that ongoing Israeli ethnic cleansing of Palestinians be stopped, and that Palestinian refugees expelled from their towns and villages in 1948 and afterwards be allowed to go home. The Marches coincide with the anniversary of the 1982 massacre of over two thousand Palestinians and Lebanese in the Sabra and Shatila refugee camps during Israels occupation of Beirut as well as the September deadline for the end of the negotiations between Israel and the Palestinians where the fate of the refugees is to be determined.

Political Lobbying in the US/Europe

The Palestine Right to Return Coalition (Al- Awda) has begun to establish a central depository of legislators, political parties, and government officials position on the right of return in order to facilitate effective lobbying in support of Palestinian refugee rights. Persons are requested to contact local representatives and political parties; members of parliamentary/ congressional foreign affiars committees and other relevant policy makers about their position on Palestinian refugees and the right of return and return any answers to RORlobbyowner@ egroups.com for the database/depository. A standard letter (right column box) and useful contact addresses are available on the Al- Awda website.

The Arab-American Anti-Discrimination Committee has launched a task force on the right of return. The campaign elements include grassroots activism, media work and political action.

More in this category: « Update:European Campaign Refugee Protection:Domestic Law and the Right of Return »
back to top