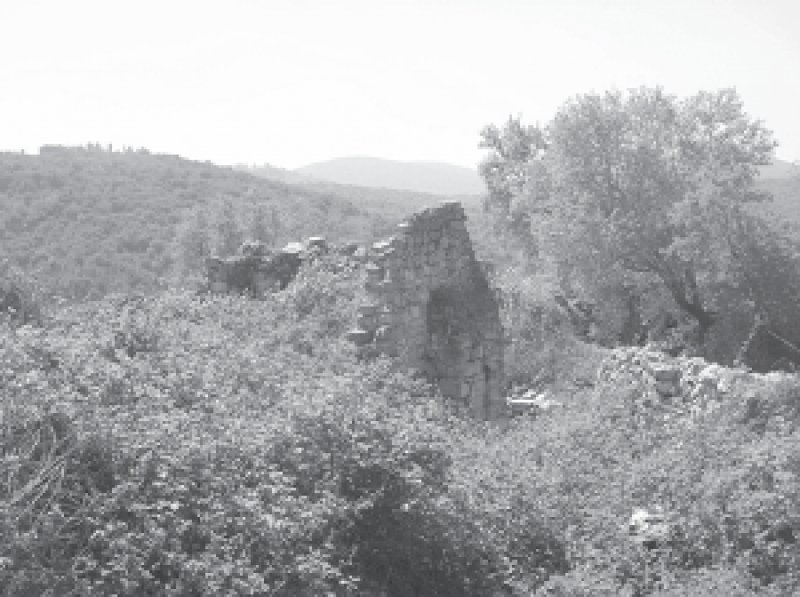 As a result of these restrictive measures, a fundamental precept of international refugee law,the right to seek  asylum, is endangered. There are thus legitimate concerns as to the usefulness of a category that results from the unwillingness of states to uphold their international obligations, namely, the duty to receive asylum-seekers, i.e. non-refoulement, undertake refugee status determination and provide protection and assistance to refugees.
Nevertheless, as previously mentioned, the fact that civilians caught up in conflict or subject to human rights violations move within or across borders in order to seek protection is not recent.
IDPs are entitled to protection of their basic human rights, just as any human being. These include the right to life, non-discrimination, adequate standard of living, liberty of movement, family life, education, health, and return.

Why then is there a legal distinction between refugees and IDPs? The most pertinent answer is state sovereignty. When people are displaced within a state’s borders, the responsibility falls upon the same state to protect and assist them. A fundamental contradiction arises when the state is also the perpetrator of human rights violations, or is unable and/or unwilling to meet its obligations. In reality, displacement-inducing authorities are most often the ones responsible for providing protection and assistance to the displaced. Despite an emerging international “responsibility to protect” –i.e. protect in spite of state sovereignty, international agencies responsible to intervene on behalf of IDPs are often paralyzed by uncooperative states or nonstate actors on the ground. In certain situations, such as in Sudan for instance, it is doubtful whether a genuine protection and assistance mechanism can be implemented, as access to the displaced is extremely difficult.

International “Collaborative Response” to Situations of Internal Displacement There is no single UN agency mandated to provide protection and assistance to IDPs. The international mechanism in place to respond to situations of internal displacement is not as developed as the regime for refugees, which provides a clear legal status to the displaced, binding obligations upon states, as enshrined in the 1951 Convention Relating to the Status of Refugees; and, a specialized UN agency mandated to provide assistance and protection to refugees, i.e. UNHCR. Instead, a coordinated response has been developed whereby relevant UN agencies are expected to step in and respond to IDP situations based on their expertise.

This organizational effort, termed the “Collaborative Response”, was created in 2002, but only produced mitigated results, as UN agencies often resist coordination. At the international level, the head of the UN Office for the Coordination of Humanitarian Affairs (OCHA), Jan Egeland, is responsible for coordinating the response and ensuring that no gaps exist while at the local level, the Humanitarian or Resident Coordinator has this role. In addition, the Inter-Agency Internal Displacement Division within OCHA has been established to promote a predictable and concerted response and assist country teams in the field to develop a clear action plan. The Representative of the Secretary-General on the Human Rights of the Internally Displaced Persons, Walter Kälin, is the main advocate for the internally displaced.There is no single UN agency mandated to provide protection and assistance to IDPs.

In 2005, an ‘improved’ Collaborative Response was developed, identifying clearer responsibilities for each UN Agency. The ‘cluster approach’ aims to fill the gaps of the international Collaborative Response by strengthening leadership and ensuring predictable and effective inter-agency coordination.(1) Nine clusters were created, for instance, the UN High Commissioner for Refugees (UNHCR) is the lead agency for protection and emergency shelter while the World Health Organization (WHO) is in charge of health and the UN Children’s Fund (UNICEF) is responsible for nutrition, water, sanitation and hygiene.

Although clear clusters have been identified for each relevant UN Agency as well as the International Committee of the Red Cross (ICRC), the mechanism still allows for flexibility on the ground and strives to ensure that no critical gaps are neglected. The cluster lead approach is being implemented on a trial basis in Congo, Liberia, Uganda, Pakistan and more recently, in Lebanon. More time is, however, needed to evaluate the success of this approach at both the global and local level. For the first time, a Humanitarian Coordinator has been appointed to the occupied Palestinian territories and could help develop an action plan and coordinated response to internal displacement within the occupied territories.

IDP Category in Israel and the OPTOver the past 58 years, until today, Palestinians have undergone successive, repeated and varying forms of displacement and dispossession. This fact alone has led the Special Rapporteur, John Dugard, to call the Palestinians an “endangered people.”(2) Trying to distinguish between the various forms of displacement afflicting Palestinians has led to changing and multiple statuses, e.g. Palestine refugee, Palestinian refugees, 1967 displaced persons, internally displaced refugees in Israel, homeless, etc. None of these statuses have however provided protection.

These statuses also varied as cease-fire lines and boundaries have changed since 1947 and are still, in 2006, undefined and subject to conflict. Moreover, in many cases, Palestinians have been displaced more than once and could thus theoretically carry more than one status.
Another concern pertaining to the nature of the protection and assistance regime for IDPs is the capacity and willingness of states and international organizations to intervene with Israeli authorities on behalf of Palestinian IDPs. Such intervention would require addressing the root causes of the conflict and sensitive matters, such as the right to return, restitution and compensation. What then, is the benefit of the IDP category, especially considering the poor record of UN agencies in providing protection to Palestinians?

Categorizing internal displacement under one label - i.e. IDP – can be useful in highlighting the ongoing and repeated nature of internal displacement, as both refugees and non-refugees continue to be affected within Israel and the occupied Palestinian territories. Being an IDP does not preclude refugees from their refugee status, but rather adds another layer describing their subsequent displacement. Using the IDP category can also serve to demonstrate the similarities between Israel’s policy within ‘its borders’ and the occupied territories, namely, the forced transfer of Palestinians. In doing so, four sub-categories of IDPs could be considered:

1. 1948 IDP in Israel as a result of the Nakba; 2. Post-1948 IDP in Israel, such as displaced Bedouins in the Naqab; 3. 1967 IDP in the OPT as a result of the Naksa; 4. Post-1967 IDP in the OPT, including for instance 1948 Palestinian refugees and displaced  residents of the territories as a result of military operations, land confiscation, the Wall and its associated regime, house demolition, revocation of residency rights in Jerusalem, etc. Yet, until final borders are agreed upon, the IDP category, in particular the sub-categories, are subject to change and should therefore be applied in a flexible manner that permits the maximum assistance and protection to the displaced.

The fact also that no consistent data exists on the number of Palestinians displaced, apart from Palestinian refugees registered with the UN Relief and Work Agency in the Near East (UNRWA), is highly problematic. This lack emphasizes the need for a comprehensive and reliable source of information on the number of displaced Palestinians. Registering internally displaced Palestinians within the OPT and Israel could be a first step in bridging this gap. A database or at least some consistent mechanism to study, monitor and profile IDPs could be created, thereby providing reliable data on internally displaced Palestinians and evidence of Israel’s policy of population transfer. It could also help monitor new trends of displacement and raise awareness as to potential displacement. Such a mechanism  could facilitate the work
of international organizations, which could better assess and respond to the protection and assistance needs of the displaced as well as those vulnerable to displacement.

Karine Mac Allister is the Coordinator for Legal Advocacy at Badil Resource Center.

Sources
(1) Inter-Agency Standing Committee, “Questions and Answers on the Cluster Approach and Cluster Implementation Issues”, 3 March 2006.
(2)Statement to the Human Rights Council by Prof. Dugard, Special Rapporteur on the situation of human rights in the Palestinian territories occupied since 1967, Second Session of the Human Rights Council, Geneva, 26 September 2006.

More in this category: « Palestine after Israel’s “Convergence” -which never happened Prison for Palestinians »
back to top