On August 29th 2007, the Israeli Occupation Forces (IOF) invaded the al-Naqar neighbourhood in Qalqilya claiming to be searching for members of the resistance. The raid began in the early hours of the morning when the residents of seven housing units were ordered to leave their houses. Men were forced to publicly undress and then interrogated for several hours. After residents had left the houses, the IOF began to demolish them. The IOF later claimed they had acted on inaccurate information. 48 people were displaced during these demolitions, including 18 children. 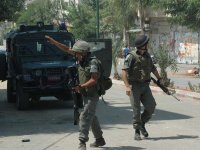 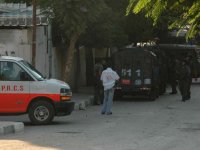 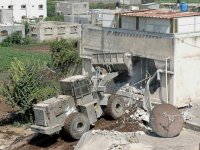 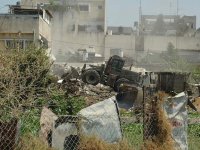 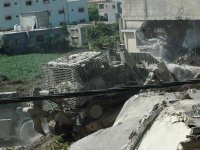 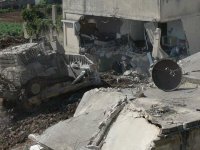 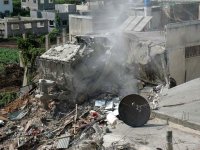 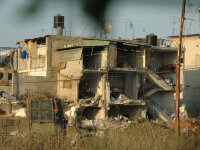 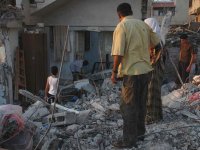 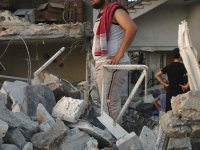 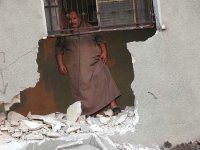 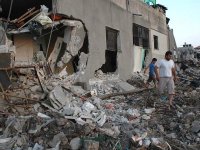 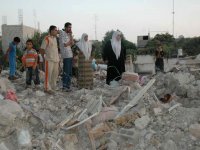 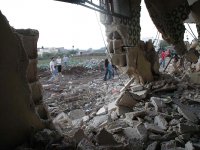 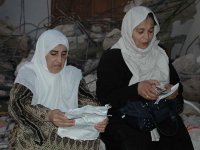 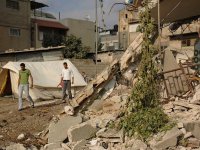 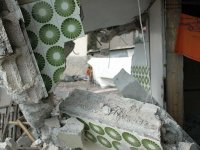 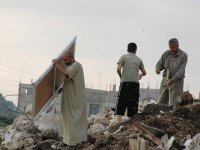 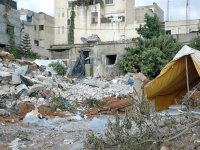 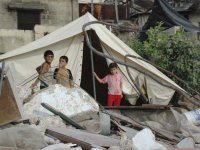