The village of al-Qabu was occupied and ethnically cleansed in October 1948, and its residents fled towards the Bethlehem and Hebron areas. Afters its depopulation, the Jewish National Fund took control of the village lands and established 'Begin Park' - a national park that includes hiking trails and picnic sites for Israeli visitors. The role of the JNF in al-Qabu, as in many depopulated Palestinian villages, has been fundamental within Israeli state policies attempting to ensure that the right of return can never be realised. 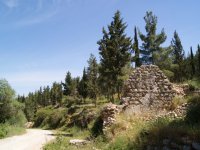 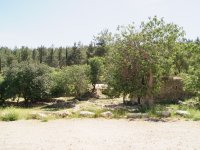 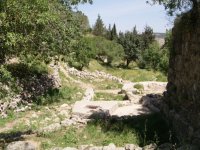 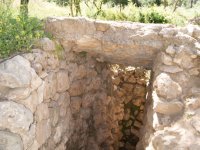 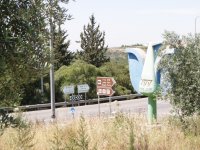 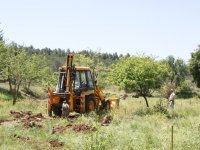